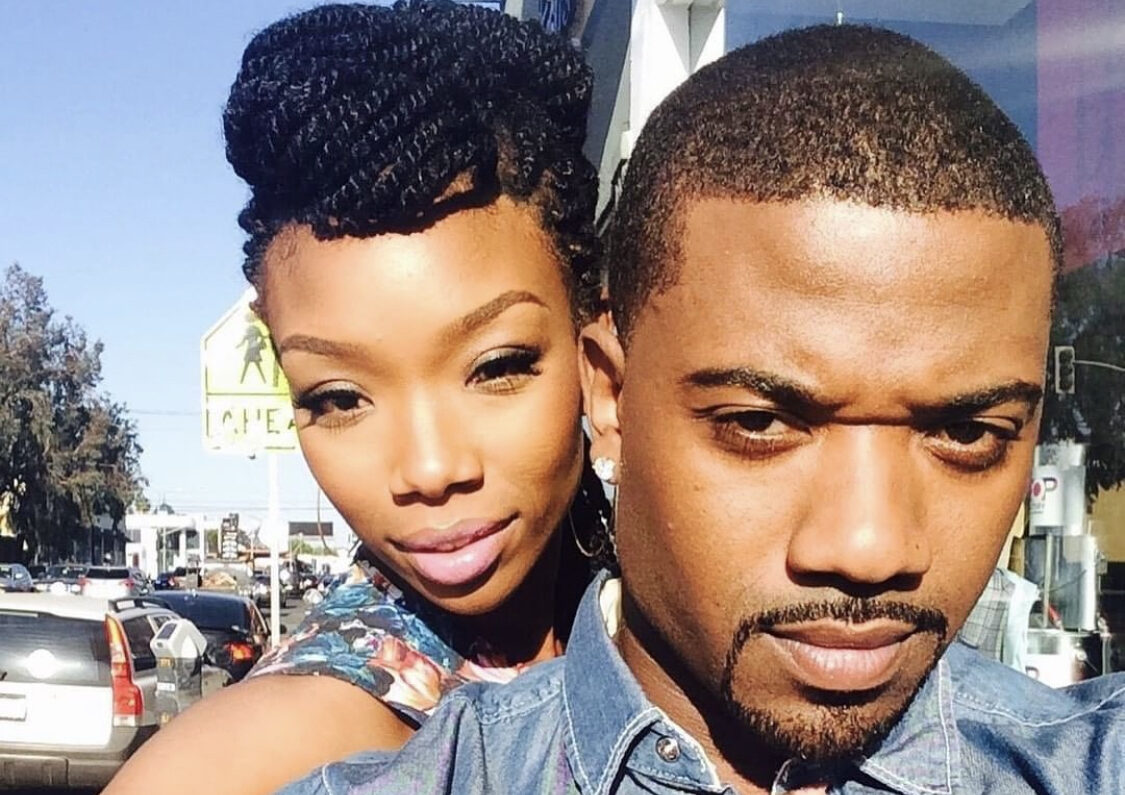 Singer/songwriter Brandy took time out of her day to shout out her ride-or-die brother, Ray J. The “Best Friend” songstress uploaded a black and white throwback photo of her with her younger brother.

In the photo, fans could see  Brandy rocking her infamous short braided bob look as she smiled directly at the camera while her left arm wrapped around Ray J, who was leaning back so his sister could rest her arm on his shoulders.

“#tbt never forget how generous we were with our shoulders @rayj I love you bro ride of die!!! #rayjsister -he only needs ONE!!!” The 43-year-old captioned the photo for all of her 5.7 million followers to see.

Many commented under Brandy’s post and supported her message concerning her baby brother.

“I know that’s right Brandy, we gone always #bigstan for our brothers!”

“Tell em if they f— with your brother they gonna make you bring that B-rocka out!”

“Big sis s–t, tell them to go play with someone safer!”

Ray J recently had fans questioning his mental state after uploading an Instagram video asking fans if he should dye his eyebrows icy blond to match his blond hair.

Through all of the father of two’s questionable actions, his big sister has stood by his side no matter what, which is why it is not a surprise that Ray J has so much love for the “Have You Ever” vocalist as well.

During the summer, the 41-year-old proved that he held his sister in such a high esteem by getting her face permanently tattooed on his leg.

Ray J has since confirmed he is not yet finished with his leg sleeve tattoo, for he will be getting more things drawn on him that he holds dearly, such as positive words and scriptures, but the singer wanted to have his “best friend” be the first tattoo marked on his leg as his long tattoo journey begins.