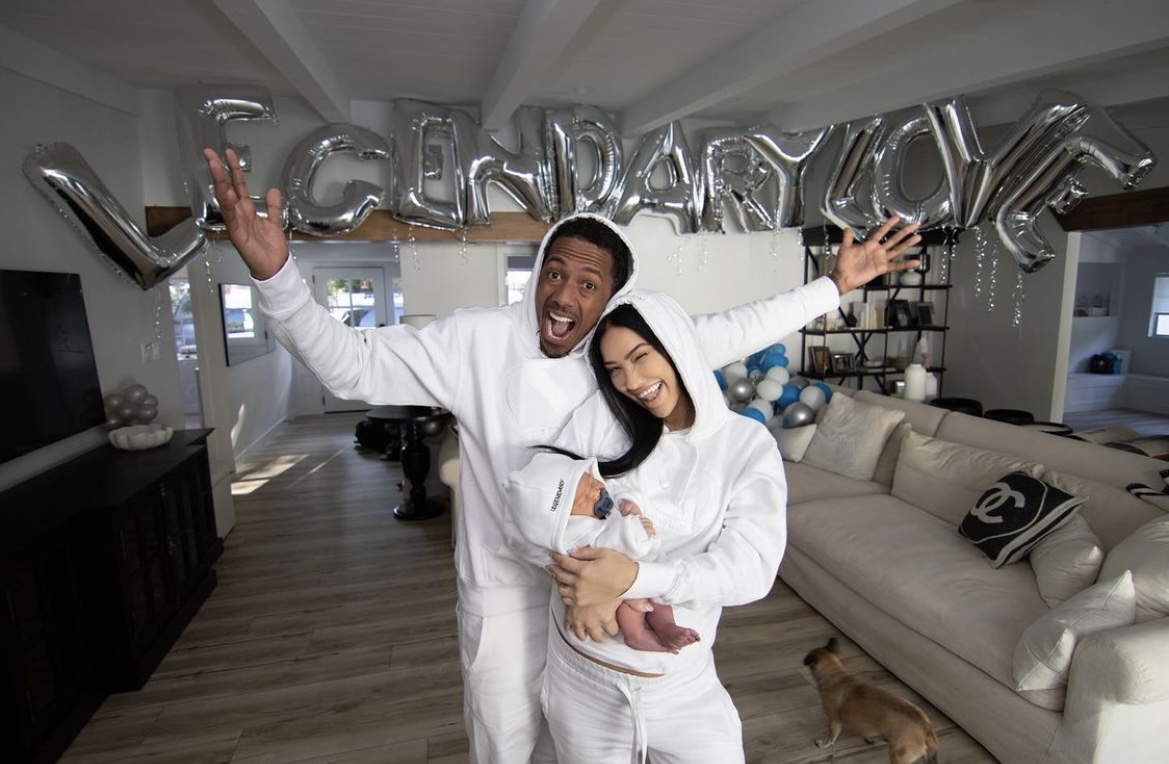 Model Bre Tiesi had a few words for fans who claimed the 31-year-old should allow Nick Cannon to pay for a night nurse to help the first-time mom with their son, Legendary Love.

The “Selling Sunset” cast member uploaded an Instagram video that showed her breastfeeding her child as she explained the hectic morning she had.

In a now-deleted post, Tiesi, the former wife of Cleveland Browns quarterback Johnny Manziel, began to express how she has been unable to sleep because, she said, her baby is teething early. However, Tiesi’s post prompted many fans to give their opinion on Tiesi’s parenting abilities.

Tiesi uploaded a screenshot conversation between her and a fan, who suggested she should get a night nurse to which Tiesi responded, “Lol ya sure u wanna pay for it?”

The fan then said that her baby’s father, Cannon, should pay for her night nurse, which did not sit well with Tiesi who clapped back, “Ya ok I don’t need your unsolicited advice thanks.”

She continued, “You have some f— nerve.”

In the Instagram story, Tiesi tagged the individual she was speaking with, saying, “Since you have so much advise my Venmo is my name anyone else looking for baby advise here’s your gal.”

Tiesi began to set the record straight on her relationship with Cannon in another post and delete an Instagram story that said, “Keep my parenting my kid and my baby daddy’s name out ur mouth. Nick is not my sugar daddy Nick is my f—g child’s father that is all. Watch your f—g mouth when you speak on mine.”

@TheShadeRoom got its hands on Tiesi’s deleted posts and uploaded them onto its page where fans defended the fan who gave Tiesi some advice and began to speculate that the travel enthusiast’s anger is misplaced.

“Her anger is misdirected”

“Why is she so mad? All that lady said was ask your baby daddy to help pay for a night nurse…”