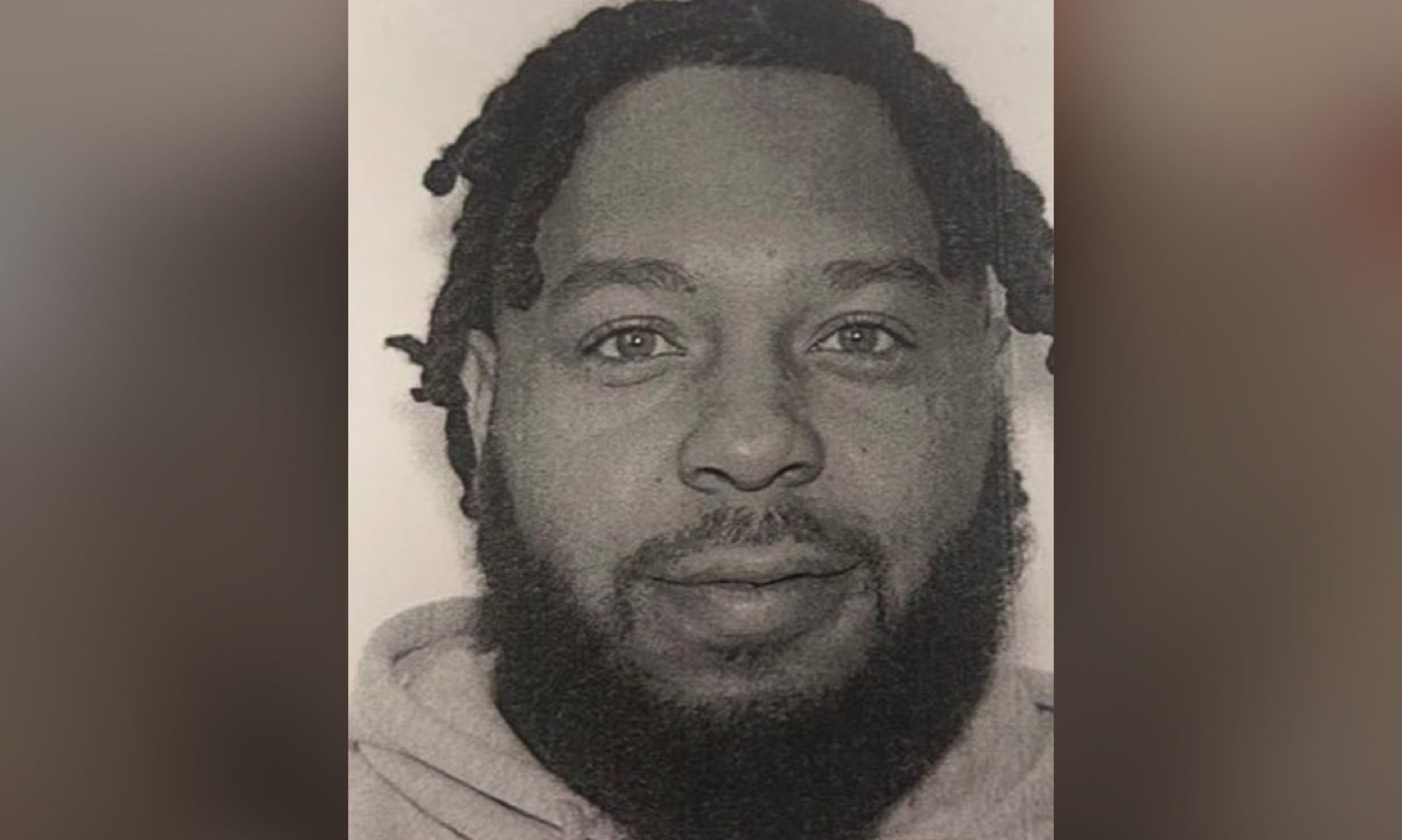 At the time, Trouble was visiting a female friend at her apartment in Conyers—located near Atlanta, Georgia. Following the shooting, Jamichael fled the scene, but police later issued arrest warrants for the 33-year-old.

Jedidia Canty, the public information officer for Rockdale County Sheriff’s Office, shared that deputies responded to a shooting at Lake St. James Apartments at about 3:20 a.m. on Sunday.

“Upon deputies’ arrival, they observed a Black male lying on the ground, suffering from a gunshot wound,” PIO Jedidia said at a press conference. “Unfortunately, the victim did die on the scene.”

PIO Jedidia also said that Jamichael “did know the female, and it was a domestic situation.” However, Trouble did not know the accused shooter. The artist died from a single gunshot to the chest that was fired inside the apartment.

Hours after his arrest, Jamichael went before a judge who set his preliminary hearing for June 15. Per WBS-TV, the judge denied the bond for Jamichael.

This is a developing story.