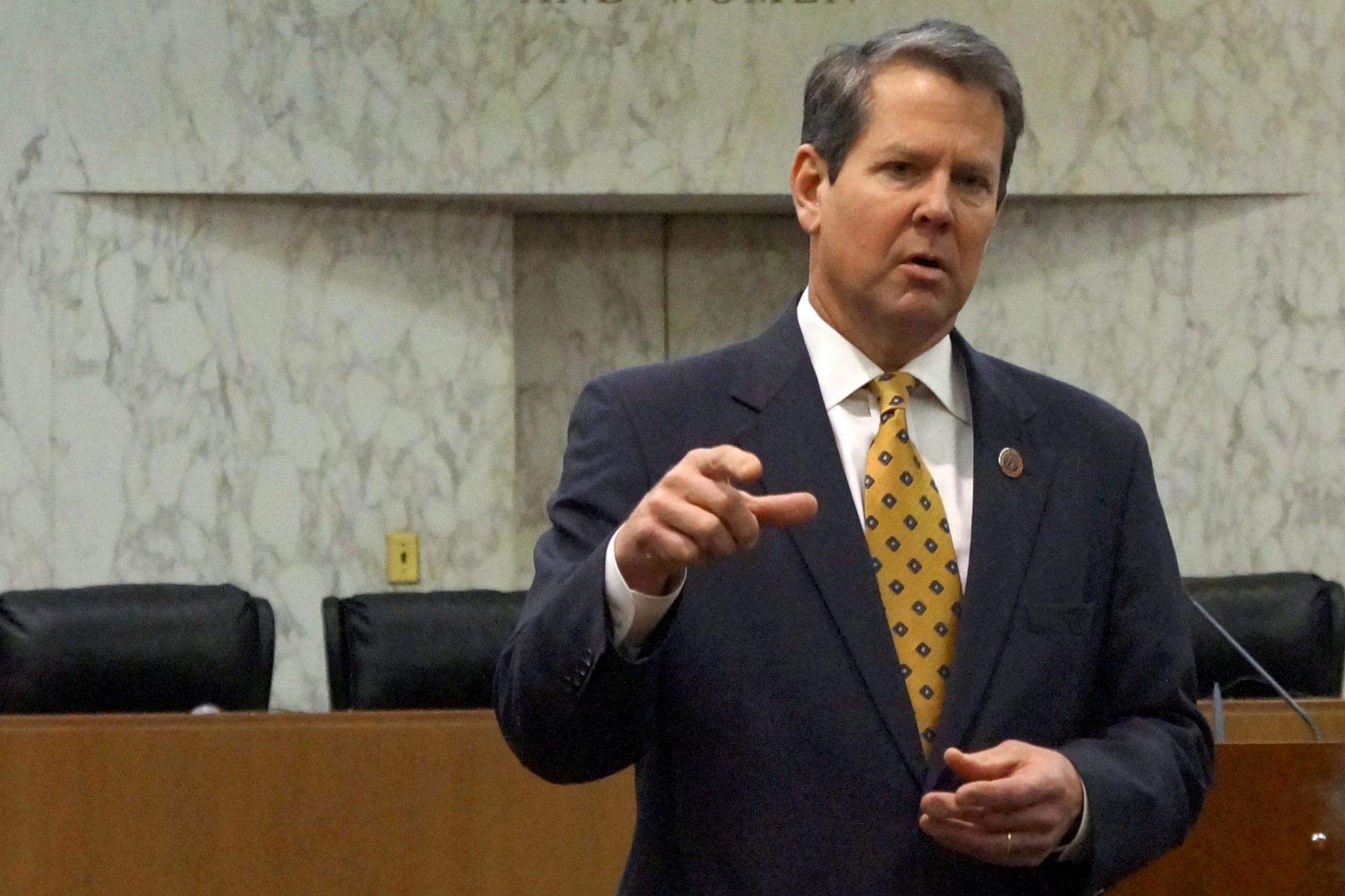 Gov. Brian Kemp took $50,000 in contributions from the CEO of Daniel Defense, the manufacturer of the gun used in the Uvalde shooting.

Kemp has taken $50,200 from the Georgia-based company’s founder and CEO, Marty Daniel, so far in his two bids for governor, in 2018 and 2022, according to campaign finance records accessed by the American Independent Foundation. Half of that, or $25,000, was a single donation to Kemp’s Georgians First Leadership Committee, a political action committee he formed immediately after signing a law a year ago that permits some state legislative leaders to receive unlimited campaign donations at any time during an election cycle.

That $25,000 contribution came in on March 17, according to campaign disclosure reports, less than a month before Kemp signed a permitless carry law that allows Georgians to carry firearms without a license or a background check.

Gov. Kemp just so happened to take a $25,000 contribution less than a month before he signed a law that made the people in his state less safe.  Gov. Greg Abbott in Texas also signed a permitless carry law before the shooting at Robb Elementary that killed 19 children and two teachers.

Voters in Georgia have a choice. They can reelect an incumbent governor who takes blood money from gun manufacturers and then signs laws that place the people of Georgia in danger of becoming victims of the next mass shooting.

The other option is that they can say no to the gun manufacturers that are helping to make it easy for mass shooters to kill kids by electing Stacey Abrams.

If the American people want the shootings to stop, they need to punish people like Brian Kemp at the ballot box.