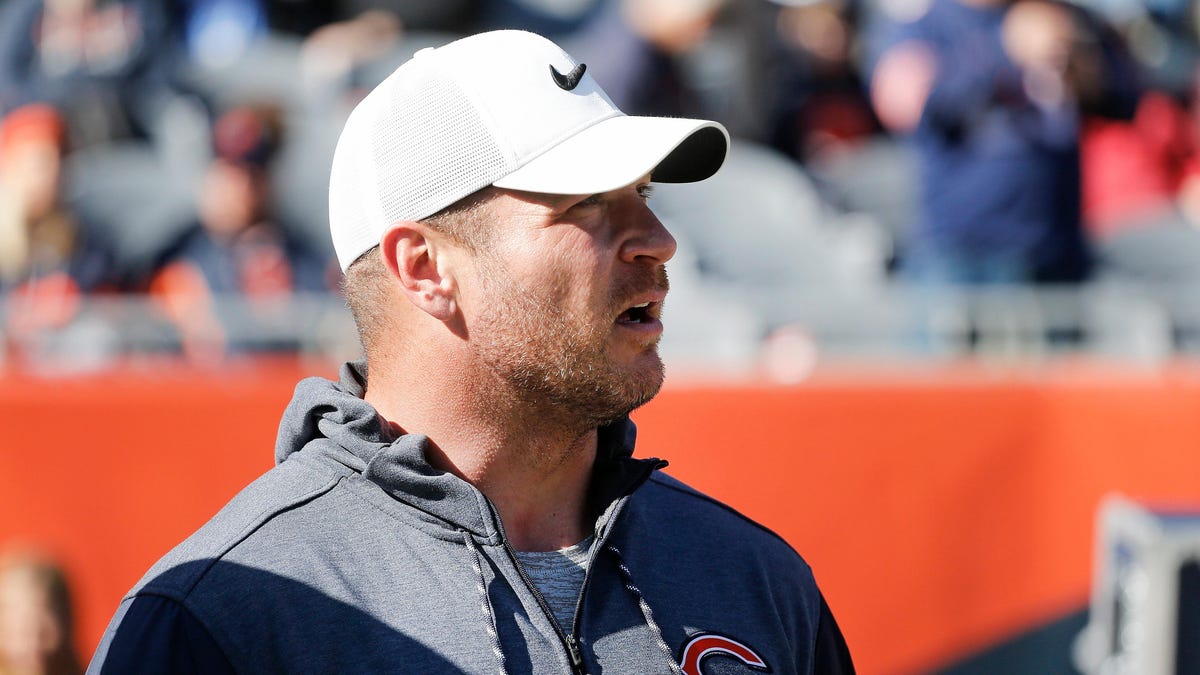 Former Bears linebacker and Hall of Famer Brian Urlacher (to the younger generation: The guy whose hair grew back on all those billboards outside O’Hare Airport) has decided to gatekeep chronic traumatic encephalopathy, the degenerative brain disease better known as CTE, saying in a podcast appearance this week that “if they do have it, I feel for them, but there’s guys who say they have it just so they can be in the fucking lawsuit.”

First of all, CTE is undiagnosable while the infected subject is still living. In the current state of the research on the disease, there can be no confirmation before death that someone has CTE. While there is a comprehensive list of signs and symptoms detailed in the class action settlement that Urlacher is referring to, it’s kind of hard to believe anyone is “just saying” they have CTE for kicks and grins.

“They want that money from the NFL and I get it, man,” he continued. “You know, everyone wants to get their due, but there’s really guys that have it, that deserve to be taken care of. And there’s the guys that don’t have it who want to be — who want to have it just so they can get part of that lawsuit and that just drives me crazy.”

The cognitive impairments specified in the settlement (note: not a lawsuit) also have to be proven before former players can claim compensation — you don’t just show up to the doctor and say, “I have CTE, can you write me a note?” The settlement was also set up this way so that the NFL didn’t have to reveal how much they knew about CTE and when they knew it in the initial lawsuit in 2016. The league also did not admit wrongdoing.

The doctors and families of those killed by the disease had to fight for years against one of the most powerful organizations in the country to simply have the risks of the sport recognized, let alone to get any recompense from the league. To cast any more doubt on the horrible effects of CTE is a bizarre and, quite frankly, cruel thing for Urlacher to do.