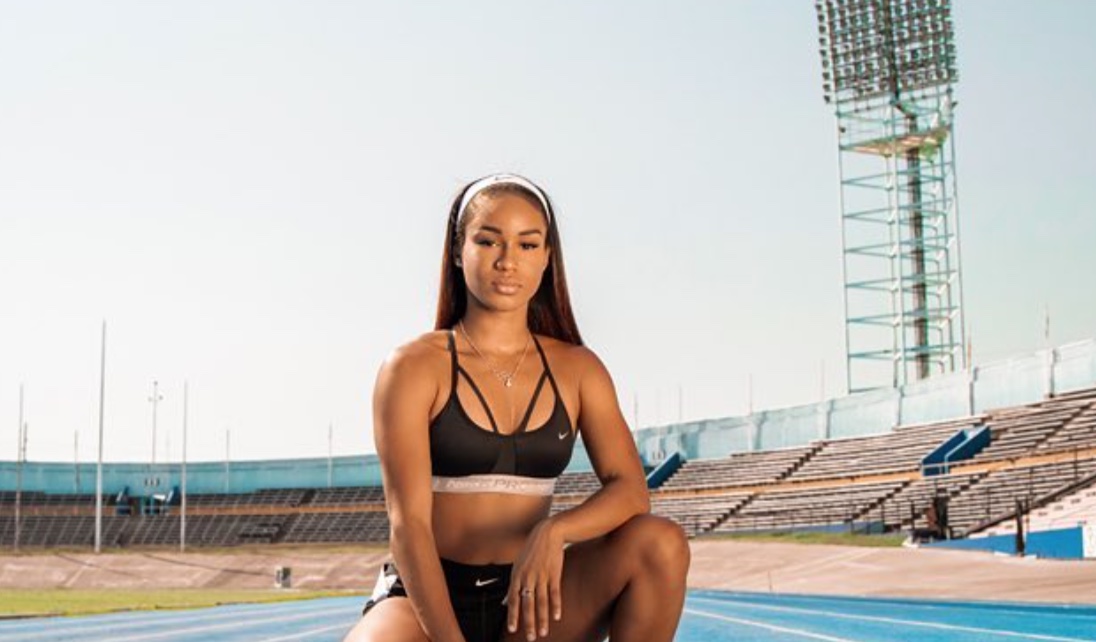 After a decade under the tutelage of Trinidadian four-time Olympic medallist coach Ato Boldon, Olympic sprint relay gold medallist Briana Williams will relocate to Jamaica as she joins the Titans International Track Club in Kingston.

Born in Florida, in the United States, to a Jamaican mother, Williams has been coached by Boldon since she was 10. Boldon referred to Williams’ move to Titans International as the next chapter in her development and said that since the beginning, they were both aware that she would need someone to coach her full time.

According to Boldon, the move was also a much-needed challenge for the 20-year-old athlete.
“Briana, by her own admission, has grown comfortable over the last season and needs to be more challenged, so with my blessing and encouragement, she’ll be joining Michael Frater and Gregory Little’s group,” Boldon stated.

Established in 2020 amid the Covid-19 pandemic, the Titans International Track Club is headed by retired Jamaican sprinter Michael Frater and Gregory Little, who coached with the Racers Track Club for over ten years. Williams will join Titans International for the 2022/2023 track season and will be coached among the likes of Ackeem Blake, Kemar Bailey-Cole, and the second-fastest man of all time, Yohan Blake, who are all fixtures on the club’s roster.

Williams has since expressed her excitement about the move to the Kingston-based club.

“I’m excited about this new chapter and happy to be training in Jamaica,” Williams said. “I have to thank Coach Ato for how much he has done for me and my career so far. He will always be a father figure to me.”

The young sprinter has had a promising athletic career so far, winning the Austin Sealy Award after securing three gold medals in the 100m, 200m, and 4x100m in the U17 category at the Carifta Games in 2018. The Austin Sealy is awarded to the athlete deemed the most outstanding in terms of record achievements or performance quality compared to other top medallists. Williams was also a notable member of the Women’s 4x100m Final in the 2020 Tokyo Olympics and went on to win her first Olympic…