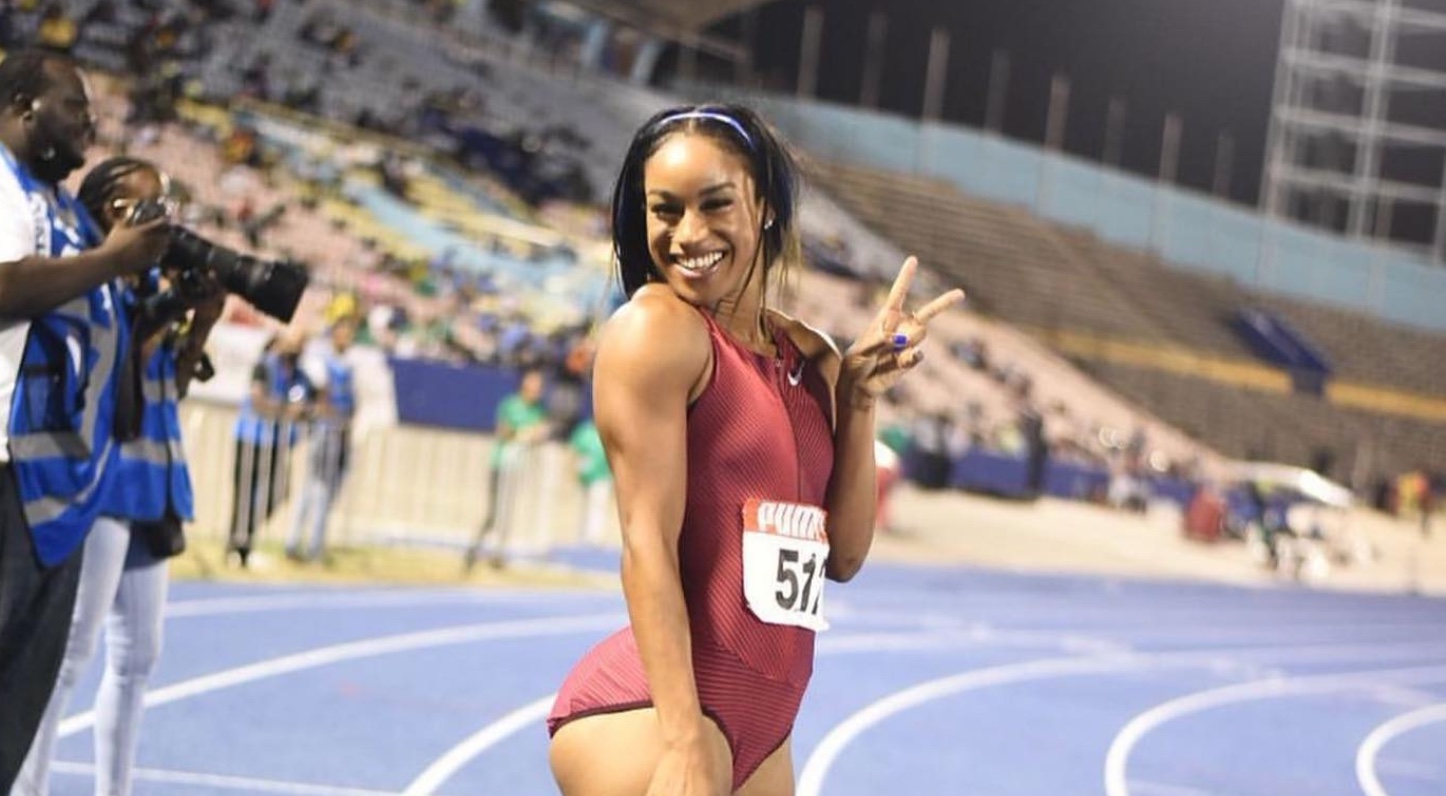 Sources from the Jamaica Observer have reported that Williams was due to race in the 200 meter starting on Saturday, June 25 at the Jamaica Athletics Administrative Association’s (JAAA) National Championships at the National Stadium, however, she has since pulled out of the much-anticipated race.

Ato Boldon, Briana’s coach has affirmed this report and stated the 20-year-old sprinter is scheduled to undergo a preventative MRI on her knee but also asserted that it was no cause for concern.

Williams was set to be a part of the first heat in the semi-finals where she would have lined up with Olympic champion Elaine Thompson-Hearth, Remona Burchell, and Krystal Sloley.

Briana came in fourth in the women’s 100-meter final on Friday night, clocking a new personal best of 9.94 seconds (0.9m/s).

In third place, clocking 10.89 seconds was Elaine Thompson-Herah and Shericka Jackson won with a season’s best time of 10.77 seconds beating out Kemba Nelson who also clocked a new personal best at 10.88 seconds.