BREAKING NEWS
GMT-4 02:20
Home Black Global Bright Simmons Exposes Government “It’a A Lie, Half Of The World Have Not Gone To IMF For Help” 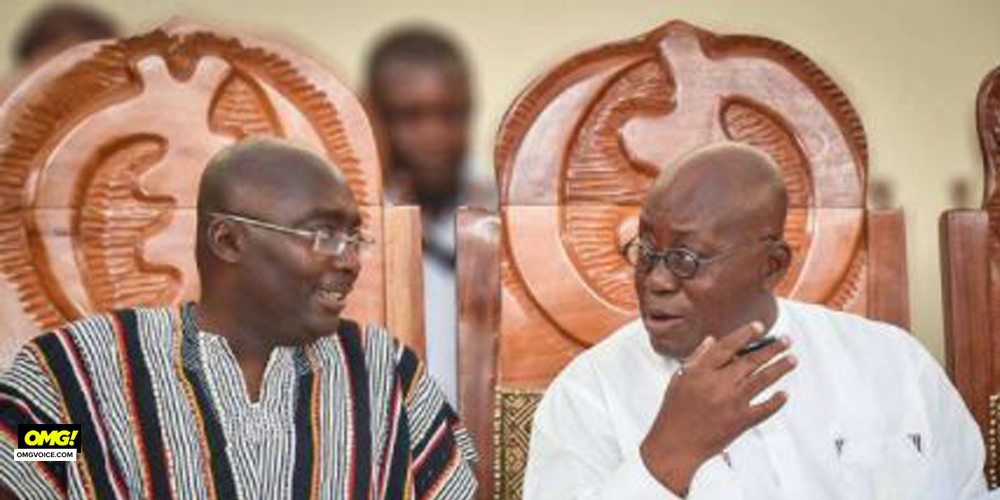 Bright Simmons Exposes Government “It’a A Lie, Half Of The World Have Not Gone To IMF For Help”

Vice President of policy think-tank, IMANI Africa, Bright Simons touching on the subject on Joynews’ Newsfile refuted claims by key government spokespersons that half of the world has also resorted to IMF for a bailout to restore confidence in their economies.

He noted that some persons have resorted to over-politicising the debate on the country’s decision to seek help from the IMF.

“We have followed the debate quite closely and in the course of doing that, some of the over-politicisation of the debate continues to prevent a very thorough understanding of this IMF decision.

“The argument that some government spokespersons have made [to the effect that half the world has gone to the IMF] in order to confuse the debate does not hold,” he is quoted to have said by myjoyonline.com.

According to him, only 41 countries are actively on IMF’s various programmes unlike what is being reported by some government spokespersons.

Elaborating the various programmes the IMF provided to potential countries, he said

“If you look at the programme, there are programmes like the Standby Agreement, Standby Credit facility, etc which are designed for economies that are doing relatively well but they have some short term, temporary problems and there is the second one called the credit facility which deals with protracted challenges.

“The distinction between the programmes is very important because we’ve heard lots of people make the point that a lot of countries have gone to the IMF without understanding what kind of programmes the IMF offer and the argument that half the world has gone to the IMF so it’s just a routine does not hold.”

He further noted that it is “inaccurate” to say that half the world is seeking an IMF bailout given the numerous programmes under the IMF.

“Remember what happened in 2020 and 2021 where the IMF went to its board and allowed everybody in the world to come for money without having to undergo a programme or meet any specific conditions, that’s not a bailout. So to use that as basis to say that a lot of countries went for money, including Ghana, to persist that half the…