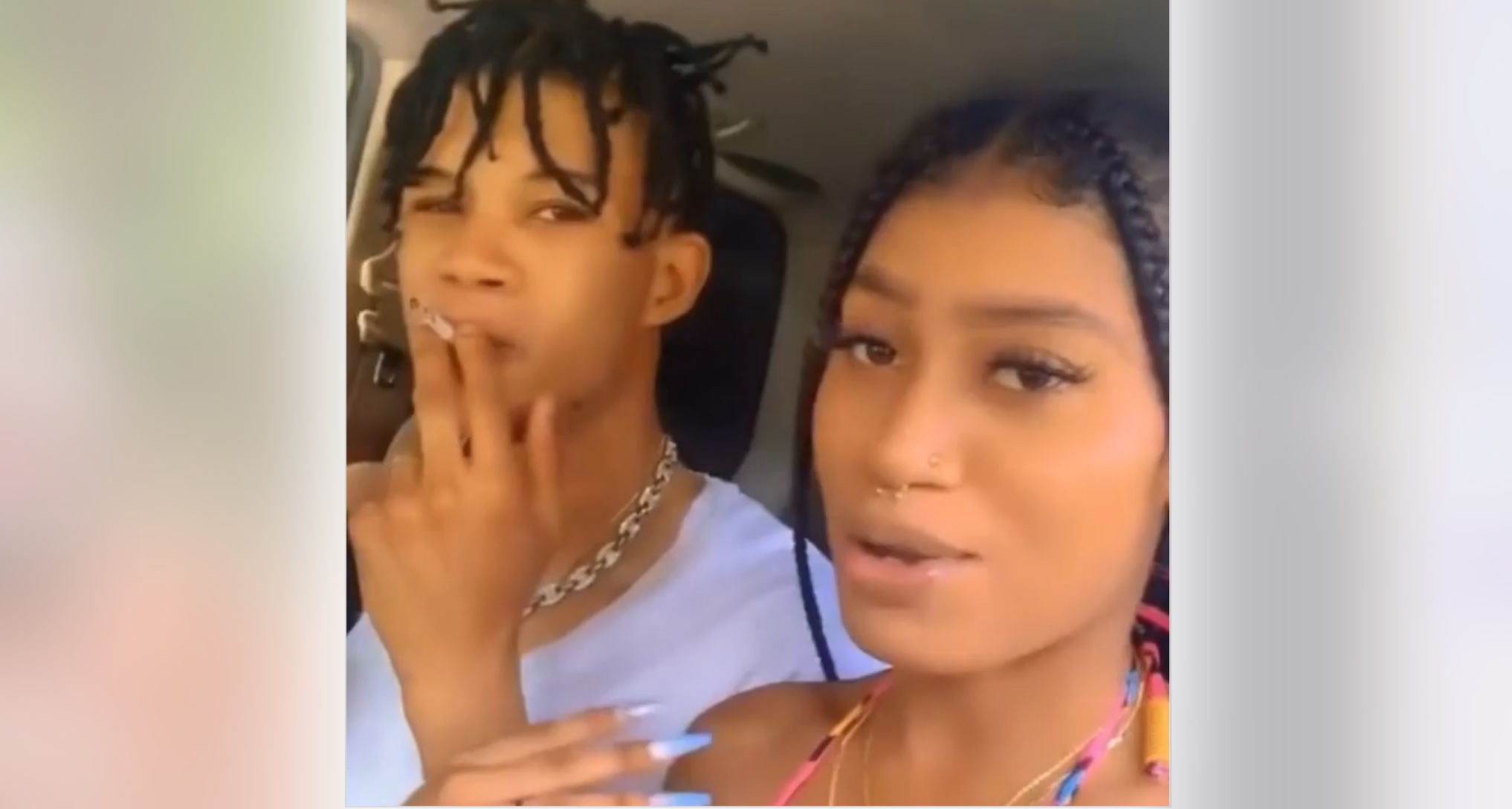 In a follow-up interview to Silk Boss’ reveal of the events that led to him being viciously beaten on camera by two men from the Gulf community in St. Catherine, a member of the gang that assaulted Silk Boss shared their side of the story to YouTube vlogger and the entertainer’s former manager, Terro Don.

During the interview, the caller referred to Silk Boss as a “Waste man” and went on to say that no one badminds the artiste as they are often the ones that would support him. He also added that the entertainer’s manager/baby mother, Brii, was not assaulted, but did faint when she saw her man being beaten.

“Him woman never get no lick, a drop she drop dung wen him a get box dung,” the caller said.

Terro Don asked the question why the video was leaked after having been recorded a few weeks ago, to which the man responded that he overheard Silk Boss telling people how he plans to kill some man in the place. He went on to caution that they could have done more damage while also mentioning the entertainer’s mother in Montego Bay and siblings, “brother Jordane and sister, Tatiana”.

“A wah happen to dah likkle boy yah weh man coulda lick 10 ina him head and him mother dung a Mobay and him brother Jordane and sister Tatiana,” he said.

The man further added that the video is a few minutes long and not just the mere seconds that were shared with the media. He then dispelled the claims made by the Surgery entertainer of being robbed, stating that the entertainer willingly came to the community and that the incident occurred on a verandah.

“Anuh no rob or no set up, a come him come ina the place and the boss just decide seh yuh know seh Jah know me just tired a dis yah big batty boy yah enuh,” said the man.

According to the caller, Silk Boss was never asked to purchase a gun, however, after he called the Don’s name in a song, he received unwanted attention and was placed on the Jamaica Constabulary Force’s (JCF) Wanted list.

Soon after, Brii’s brother joined the conversation and confirmed the story given by the gang member. He stated that his sister was not violated during the…