BREAKING NEWS
GMT-4 11:30
Home Entertainment Britney Spears’ Husband Comes To Her Defense After Her Ex-Husband Claims That Their Children Are Keeping Their Distance From Her 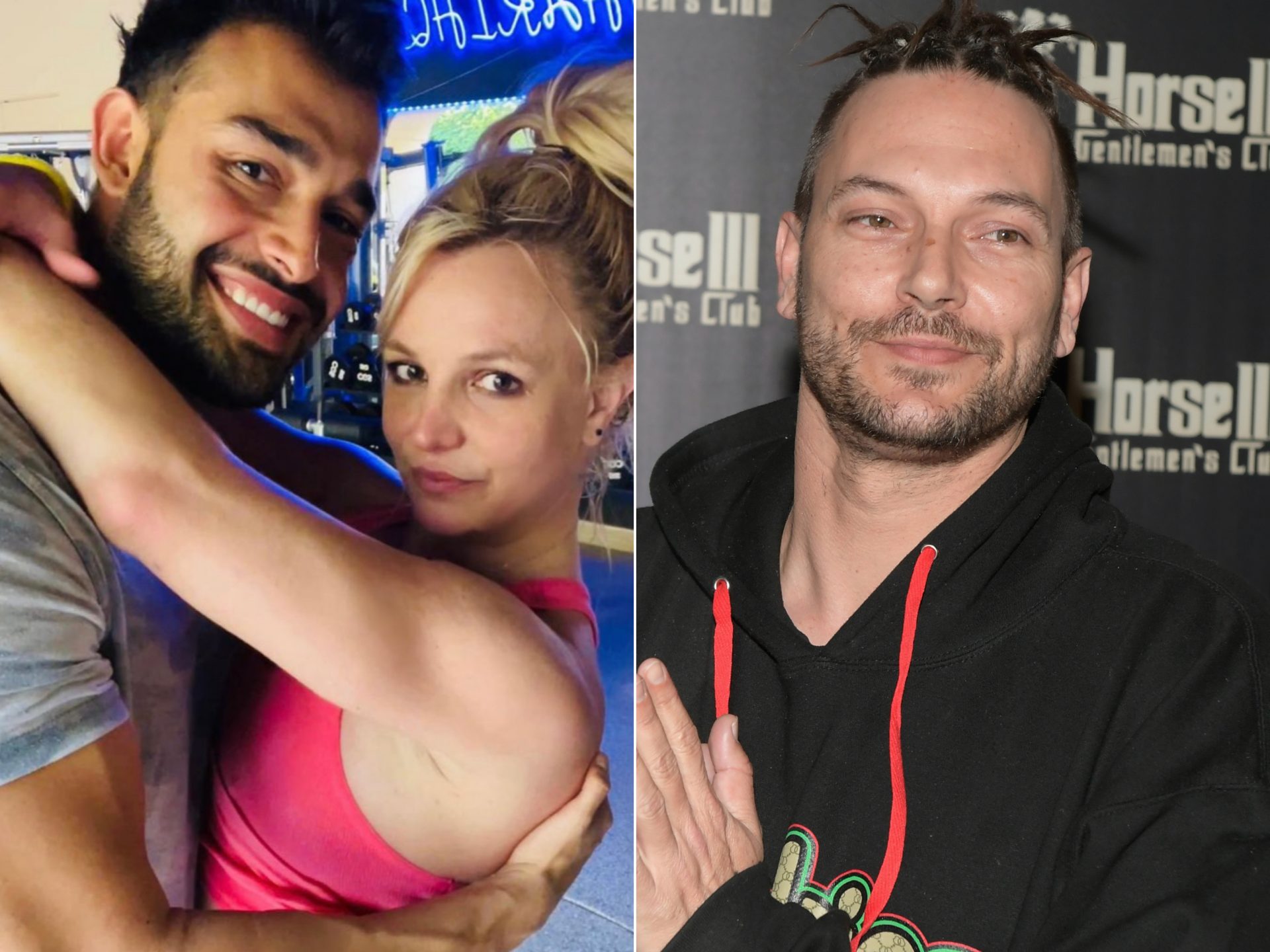 Sam Asghari is going to step behind his wife and defend her when needed. On Saturday, he made sure everyone knew that was the case when he called out his wife, Britney Spears’ ex-husband, Kevin Federline. It looks like Kevin will be speaking out about his and Britney’s sons’ in an upcoming interview, and what he had to say rubbed Britney and Sam the wrong way.

According to the Daily Mail, in an upcoming interview airing on ITV News, Kevin speaks about his and Britney’s sons Preston and Jayden and reportedly shares that they have not seen her in months.

Kevin reportedly says in the interview,

“The boys have decided they are not seeing her right now. It’s been a few months since they’ve seen her. They made the decision not to go to her wedding.”

Elsewhere in the interview, he reportedly shared that he thought the conservatorship that Britney was under, “saved” her in some kind of way. Daily Mail reports that Kevin also questioned the length of the conservatorship, but believes Britney’s father did everything with the best intentions.

He said, ” I saw this man that really cared, and really cares about his family and wanting everything to be OK,’ he says. ‘When Jamie took over, things got into order. He saved her life.”

Kevin also explained that in recent months a number of unpredictable posts from Britney on Instagram, which sometimes included nude images, caused their boys to make the decision not to see her in recent months.

While discussing Britney’s recent nuptials to Sam Asghari, Kevin said, “[The boys] were happy for her, but they decided that, as they’re not seeing her right now, they made the decision not to go to her wedding.”

Britney’s current husband responded to what Kevin had to say and called him out for it. He said:

Britney also took the time to respond and said: