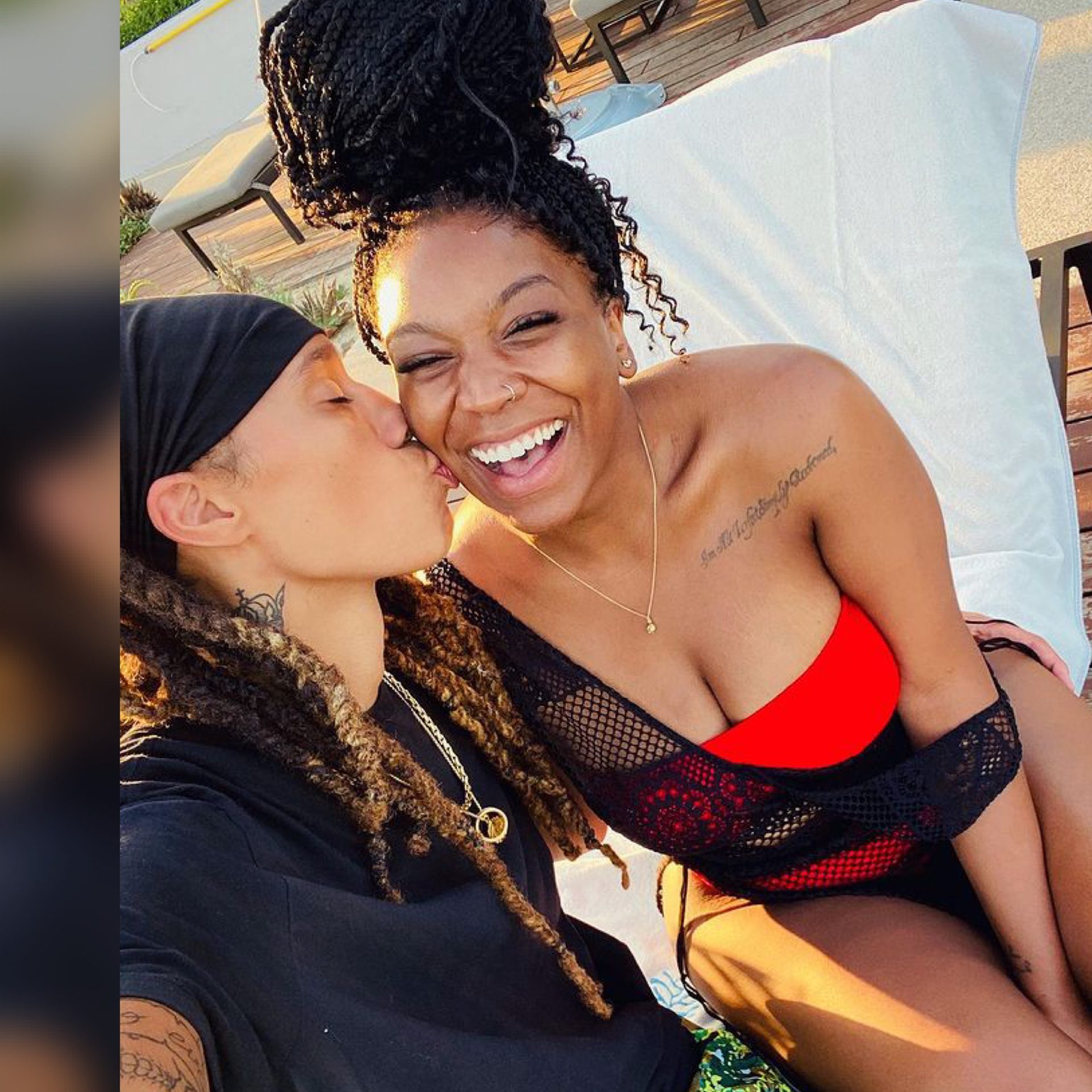 According to AP News, Cherelle Griner had a scheduled call with her wife, WNBA player Brittney Griner, to celebrate their fourth anniversary but it didn’t happen.

Brittney was reportedly given a number to call the U.S. Embassy in Russia, and she would be connected to her wife through someone at the desk. Unfortunately, that didn’t happen because the Embassy was “not staffed” on Saturday. As a result, her calls went unanswered.

Cherelle told AP that Brittney’s lawyer gave her the information on Monday, and she was “hurt” that she didn’t get a chance to speak with her wife, even though it was scheduled for two weeks. Cherelle also said Brittney tried to contact her nearly a dozen times.

I was distraught. I was hurt. I was done, fed up. I’m pretty sure I texted BG’s agent and was like: ‘I don’t want to talk to anybody. It’s going to take me a minute to get my emotions together, and just tell everybody I’m unavailable right now.’ Because it just knocked me out. I wasn’t well, I’m still not well.

She also stated that she was told no one was there to process the call because “the one number Brittney Griner had been given to dial typically processes calls from prisoners on Mondays through Fridays but not weekends, which is why no one was there to transfer the call.”

Cherelle also shared that she didn’t have a lot of trust in the government right now.

The State Department stated that they “deeply regret that Brittney Griner was unable to speak with her wife because of a logistical error.”

As previously reported, a representative from the Khimki Court of the Moscow Region announced that Brittney will have to remain in custody for an additional 18 days at “the request of the investigation”…