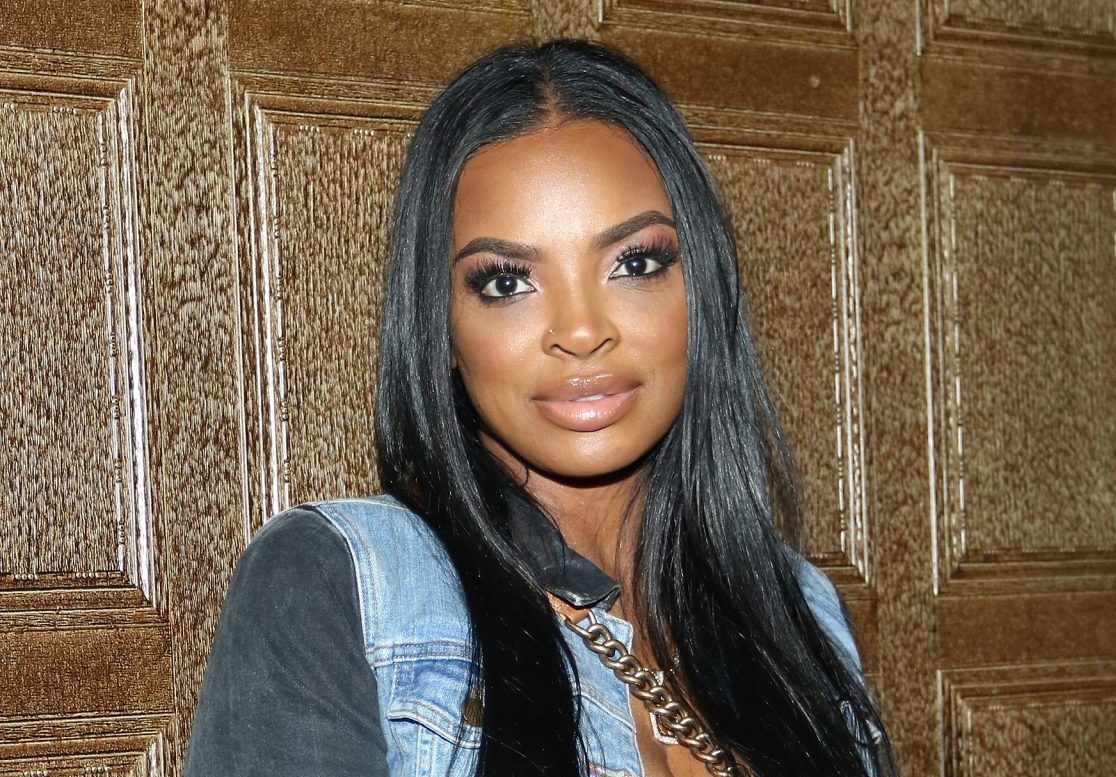 Prayers up for “Basketball Wives” star Brooke Bailey, who revealed she is mourning the loss of her daughter, Kayla Bailey, who tragically passed over the weekend. The Shade Room has exclusively learned that Kayla passed away in a car accident In Memphis, Tennessee, early Sunday morning.

Kayla Bailey Died By Car Accident According To Memphis Police

Memphis police shared details of the crash involving Kayla and one other passenger, a male driver, on Sunday, September 25, around 3:17 a.m. According to the crash report, Kayla and the driver of a Mercedes Benz S550 died in a crash with a commercial tractor-trailer. Kayla and the driver were both wearing seat belts during the impact, as the report also revealed that the Mercedes traveling 65 miles per hour hit the tractor-trailer from behind.

The 45-year-old mother announced the news of Kayla’s passing on Instagram. Sharing a photo compilation, Bailey included candid family moments and some of her daughter’s baby pics. Bailey also paid tribute to Kayla in the caption while revealing the news of the 25-year-old’s untimely death to the public.

“Forever my baby, Pretty Black aka Kayla Nicole Bailey. This is not a goodbye. Mommy will see you soon.”

Brooke also changed the bio on her Instagram, adding another tribute to her daughter’ writing:

According to Kayla’s Instagram stories that had not yet expired on Sunday, she was out and about with friends in the hours before her untimely passing.

Kayla Bailey appeared on her Instagram story in a nightclub with a friend named Gabby, who was seemingly celebrating a birthday. Commenters left “rest in peace” under Gabby’s photos. So far, there’s no confirmation that Gabby also has passed away.

Brooke Bailey Had Kayla When She Was 19

Brooke Bailey is best known for her appearance on Basketball Wives: LA. She appeared in earlier seasons and most recently on the…