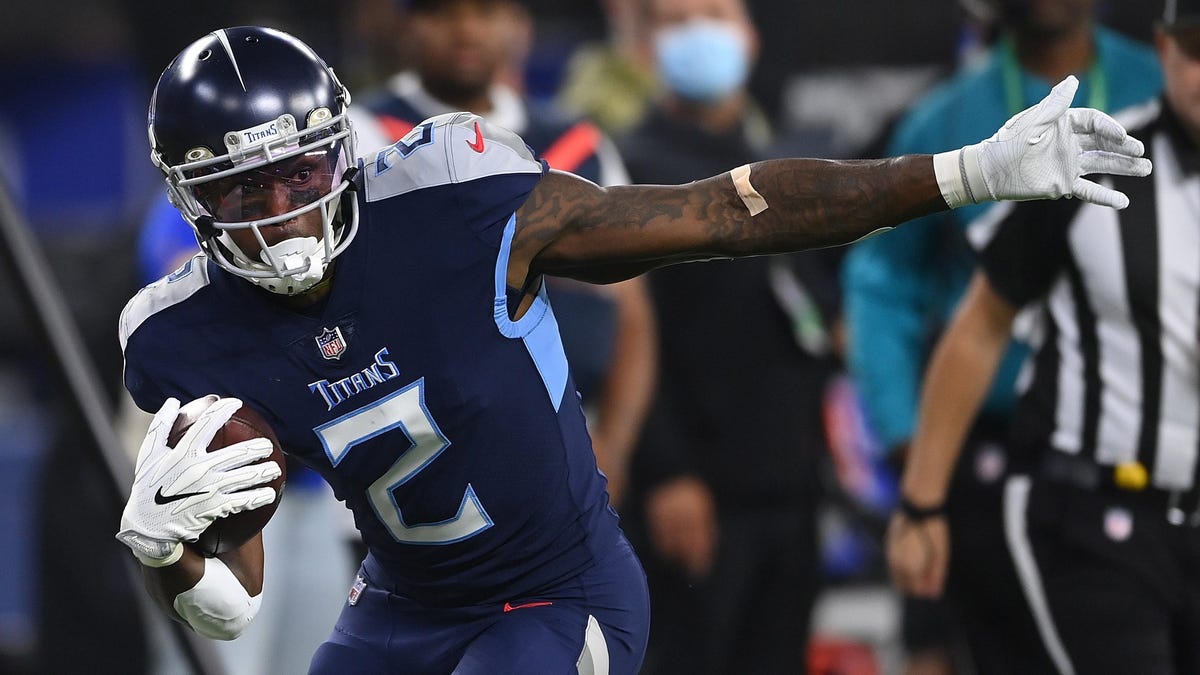 Buccaneers give Tom Brady another weapon in Julio Jones

Three years ago, this would’ve sent the NFL world into a tizzy. Buses would be getting flipped in the streets. Falcons’ jerseys would’ve been burned in trash cans. It would’ve been chaos. Yet, in 2022, this signing is being met with a resounding “meh.”

Well, I’m not going to take the Julio slander sitting down. Yes, Julio wasn’t the same Quintorris we saw dominate the 2010s, but when he was healthy last year he showed some flashes. And if there’s anyone in the league who knows a thing or two about health, it’s the seemingly ageless Brady.

Jones battled injuries all year, and was constantly in a state of “returning from the IL.” The worst of it came in Weeks 14-16, when Julio came back from injury for the third time that year and recorded an astoundingly low five receptions for 40 yards. He barely played, and when he did take the field, you could tell how hobbled he was. If you take those three games away, Jones had just one game with a PFF passing grade below 65. In fact, of the 105 qualified receivers last season, Jones would’ve ranked 13th in PFF grade without those three games. He would’ve ranked 11th in yards per route run at 2.22. That’s more than Tyreek Hill, Stefon Diggs, Mike Evans, and Diontae Johnson.

Julio isn’t what he used to be, but if he can stay healthy, he’ll be a more than serviceable No. 2 option until Chris Godwin returns. Not to mention, this is Julio’s return to a pass-heavy offense. Brady loves to spread the ball around and if you think for a second that Jones won’t get looked at, I have a hard time believing it when even someone with a few skills as Scotty Miller had multiple games with over 80 receiving yards for the Bucs in 2020. Jones may not get the same separation or win as many jump balls as he used to, but he’s still, at the very very least, comparable to Russell Gage and Miller, each of whom has had big moments the…