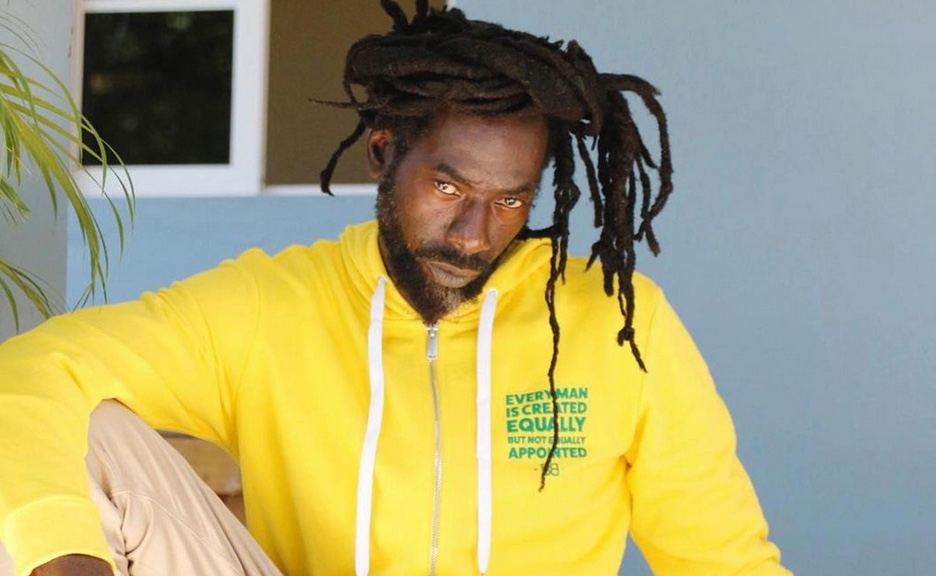 Reggae veteran Buju Banton recently performed at the Weddy Weddy event and during his presentation, he gave a speech on modern artistes who are also criminals.

To start his talks the ‘Gargamel’ highlighted that there are a lot of wrong things happening in Jamaica which can be fixed back, however, the problem is the artistes in the ghetto are carrying guns around. As such the “Driver” singer made it clear that those persons are not entertainers but “badman” undercover and it is factors of the nature that has been contributing to the crime taking place in Jamaica.

The singer also called out those persons as “Pu$$ies” and noted that they did not do those things in his time.

Accompanying him on his performance were Nitty Kutchie and Junior Reid who Buju was known to have had a feud for years, however, the two singers seized the moment to end the longstanding rift that Banton mentioned occurred since the two entertainers were abroad.

Watch as Buju Banton makes the speech about “Badman” artistes at Weddy Weddy.