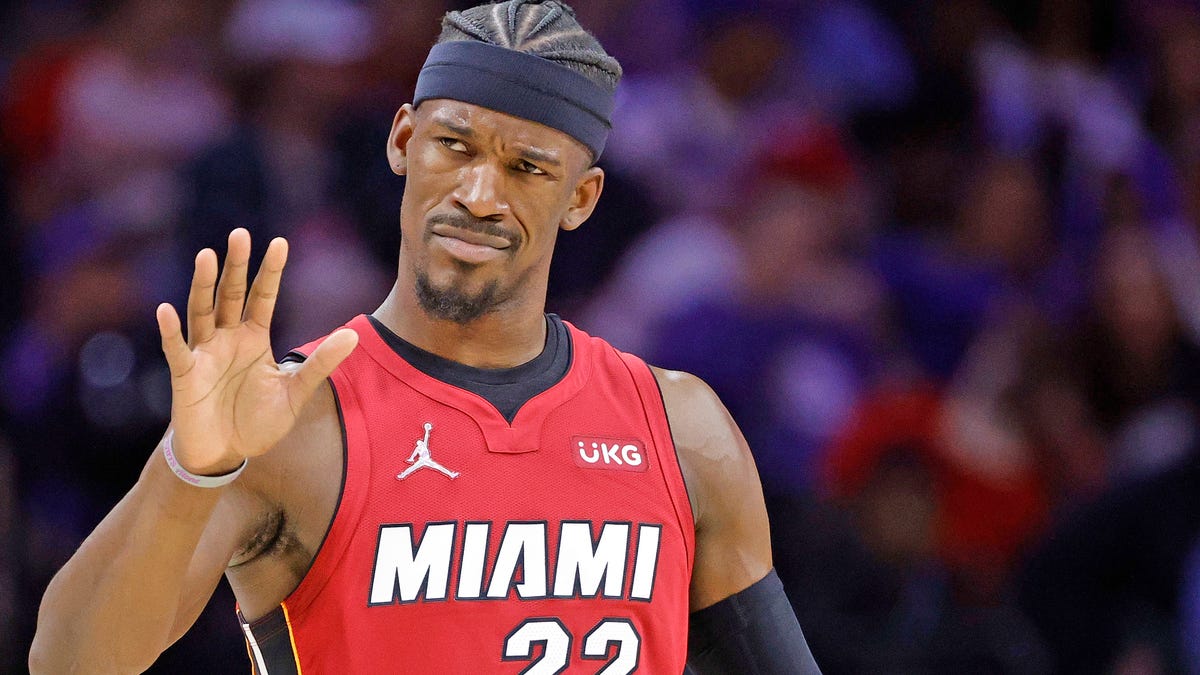 Posted By: adminon: May 14, 2022In: SportsNo Comments
Print Email

In any sport, the postseason is where stars carve out their legacy. The NBA playoffs are no different. In the NBA, it’s said that teams usually need a superstar or multiple stars to compete for a championship. Jimmy Butler is the man for the Miami Heat, but he’s never considered among the upper echelon of NBA hoopers. However, this postseason, Butler may be playing the best ball of anyone remaining. As great as Butler’s been in these playoffs, I think he’s the most underrated star still playing.

Coming into the semifinals, seven of the eight teams had at least one player finish in the top 10 of MVP voting. Miami were the only team that did not have a player get an MVP vote. The Phoenix Suns had two with Chris Paul and Devin Booker. Butler’s never been viewed among the top 10 in the NBA, yet he’s outplayed most of them through the first two rounds of the playoffs.

There just seems to be something about the playoffs that gets Butler going and playing out of his mind. He already has two 40-point performances in the postseason after having zero in 57 regular-season games. He’s increased his scoring average from 21.4 to 28.3 ppg in the playoffs. He’s averaging over 26 ppg in the series against Philadelphia that has Miami into the Eastern Conference Finals.

Whenever the best players in the league are talked about, Butler’s name is never mentioned among the top five or 10. Most times, he isn’t even mentioned in the top 15. This postseason, Jimmy has played like a top-three player, and it’d be hard to argue against that. He proved this again in Game 6 last night to close out the 76ers in Philly, scoring a game high 32 points in the 99-90 victory. Even in games Miami has lost, Butler’s play has kept the Heat within striking distance.

In Game 4, Butler scored 40 points in an eight-point loss but got little to no help from his supporting cast. Butler did everything he could in that one to keep Miami alive, and they were still in it down the stretch.

Although Miami is the No. 1 seed in the East, some people thought…