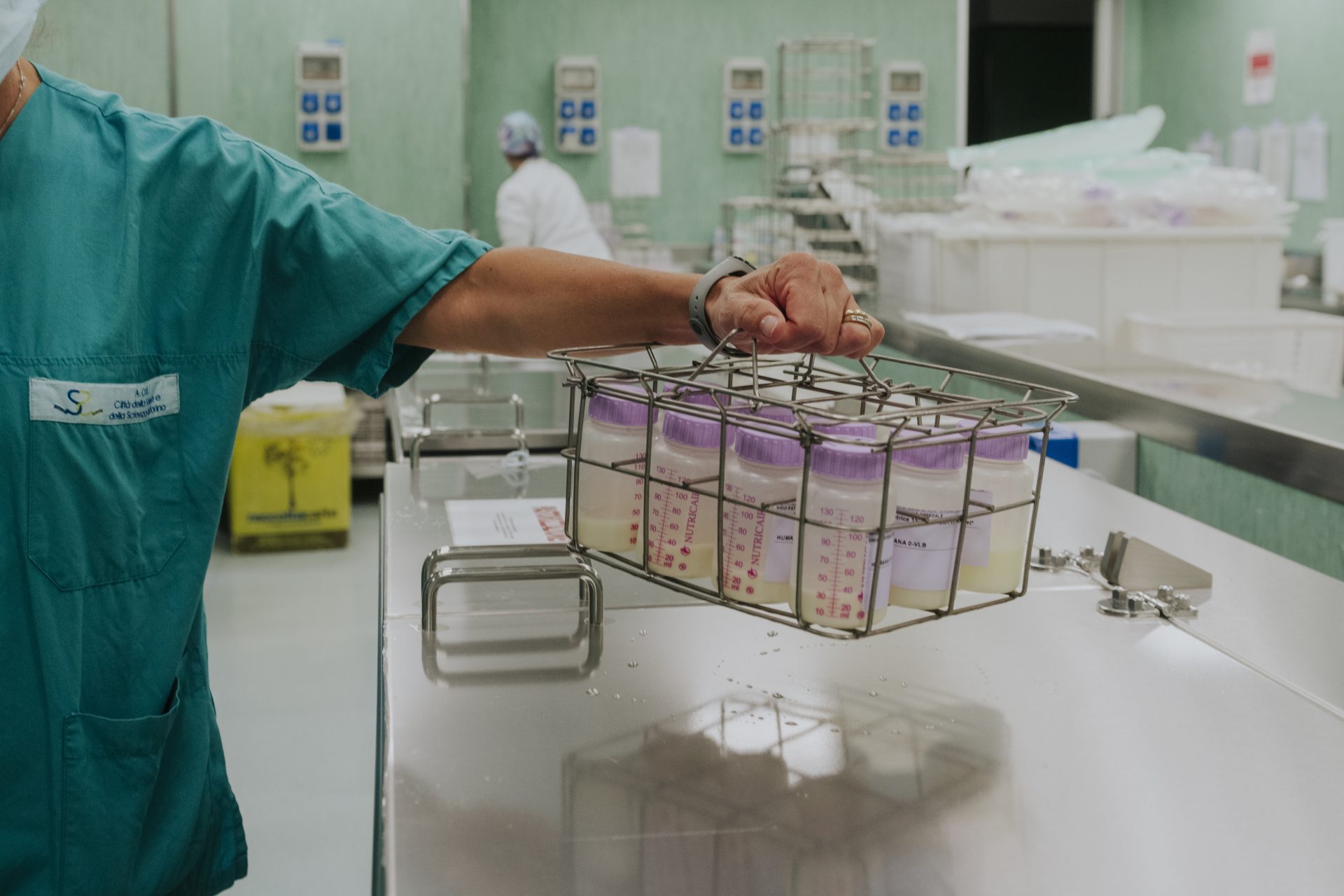 A 23-year-old California woman posed as a nurse and attempted to steal a newborn baby from a maternity ward.

Miron allegedly entered a patient’s room, identifying herself as a nurse, and “attempted to take their newborn infant.” The Moreno Valley resident fled when confronted by staff.

Police later arrested Miron at her home about 60 miles away from Los Angeles. Miron admitted to kidnapping and stated she wanted to be close to a baby.

“She wanted to be close to a baby,” Fernandez wrote. “She also said if she wanted to kidnap a baby it would be easy and she could walk out of a hospital with one.”

When arrested, police also found ultrasounds from two other hospitals in Miron’s possession.

Jennifer Cruikshank, the hospital’s CEO stated there is “multiple layers of security” and she’s appreciative of “those systems and our vigilant staff were able to thwart this suspect.”

Our security protocols have been reviewed and reinforced, and we have additional sheriff’s deputies on campus.

Miron has been charged with kidnapping and has pled not guilty.