BREAKING NEWS
GMT-4 10:05
Home Black Global Can Be A Billion-Sauti Sol On Possible Damages Azimio Might Pay Them 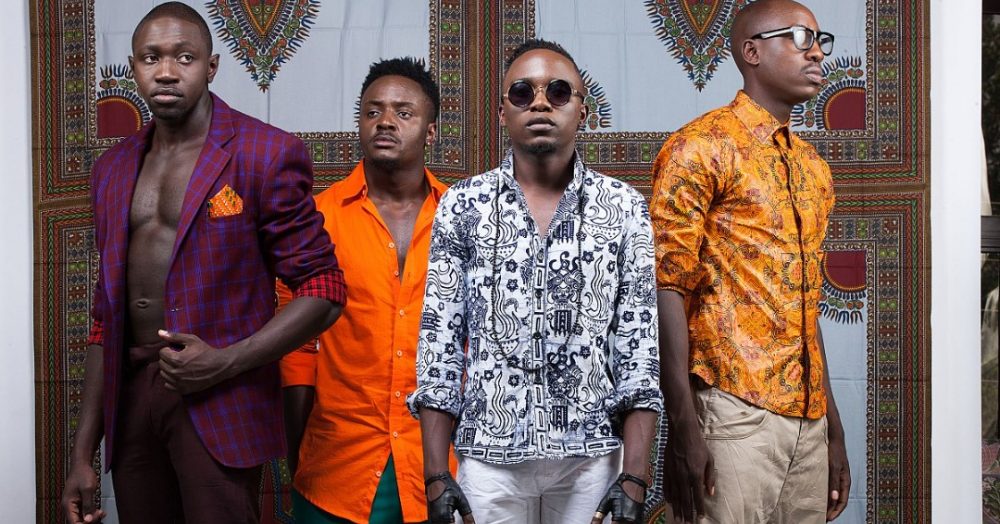 Sauti Sol’s Bien has maintained that the band won’t let go of the legal battle of copyright infringement between them and Raila Odinga’s party Azimio.

In a phone interview with Milele FM, Bien said as musicians, their hustle should be respected. He, however, stated clearly that he holds no grudge against the political party.

He insisted that all their work must be respected and the right protocol followed while anyone wants to use it.

“I am working for my business to be sustainable. People need to understand that a politician cannot go to a shop and just decide to take bread and milk and leave without paying,” he said.

“We have no beef with anyone in fact we congratulate Martha Karua for the position. I have no problem with Raila. I’m just trying to be professional here. I won’t allow anyone to use my songs for his gains. Raila is not paying my rent, water bill or he won’t pay my workers at the end of the month,” Bien stated.

Bien said all musicians are also in serious business and their work should not be taken for granted.

Asked the amount of money which he will quote, Bien said the decision will come from the band’s lawyer.

“Our lawyers are in talks I can’t say anything but it can even be even a billion since there is reputation damage,” he said.

“Using our song in a political event is like we are being affiliated with the political party, and this will cost us. I could hold a show and Azimio people fail to come saying we were rude to Baba or even hold a show and UDA people say our song was played in an Azimio meeting. We are the ones losing,” he explained.

Bien added that the band’s endorsements are also risk.