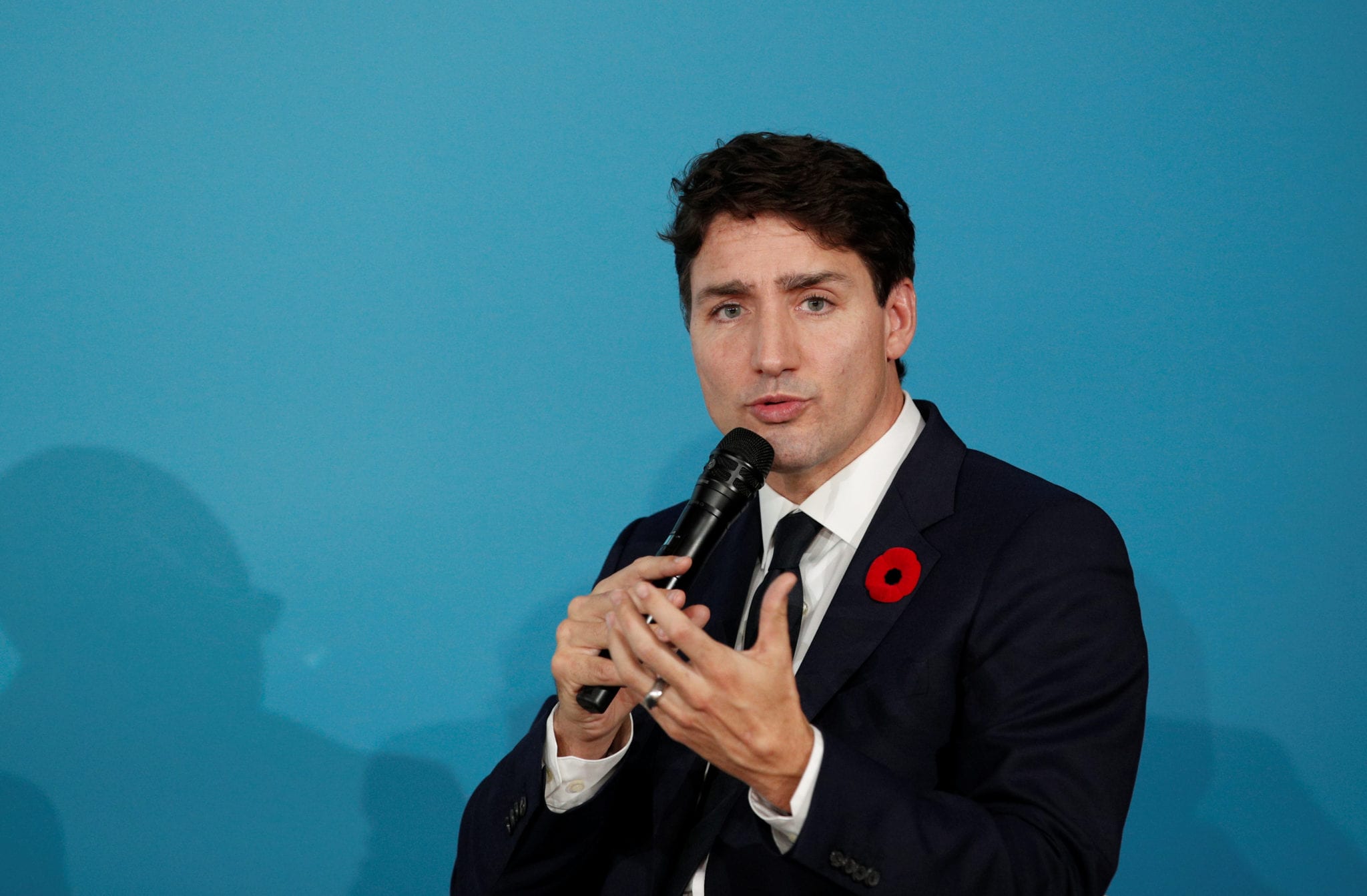 Posted By: adminon: May 28, 2022In: PoliticsNo Comments
Print Email

Prime Minister Justin Trudeau banned 1,500 assault-style weapons in Canada, while the US can’t get the Senate to pass background checks.

Prime Minister Justin Trudeau today announced a ban on some 1,500 makes and models of military-grade and “assault-style” weapons in Canada, effective immediately.

Starting today, licensed gun owners will no longer be allowed to sell, transport, import or use these sorts of weapons in this country.

“These weapons were designed for one purpose and one purpose only: to kill the largest number of people in the shortest amount of time,” Trudeau said. “There is no use and no place for such weapons in Canada.”

There will be a two-year amnesty period for gun owners to get into compliance, and the government will compensate gun owners for their assault weapons.

Canada’s immediate action makes the situation in the United States all the more disgraceful and embarrassing.

The Canadians acted quickly to save lives before the next mass shooting could happen.

In the United States, it is taking protracted negotiations just to maybe, possibly, but not likely get ten Republican Senators to agree to vote for a federal red flag law and expanded background checks.

More Americans will senselessly die because Republicans would rather cater to weapons manufacturers than keep communities safe.