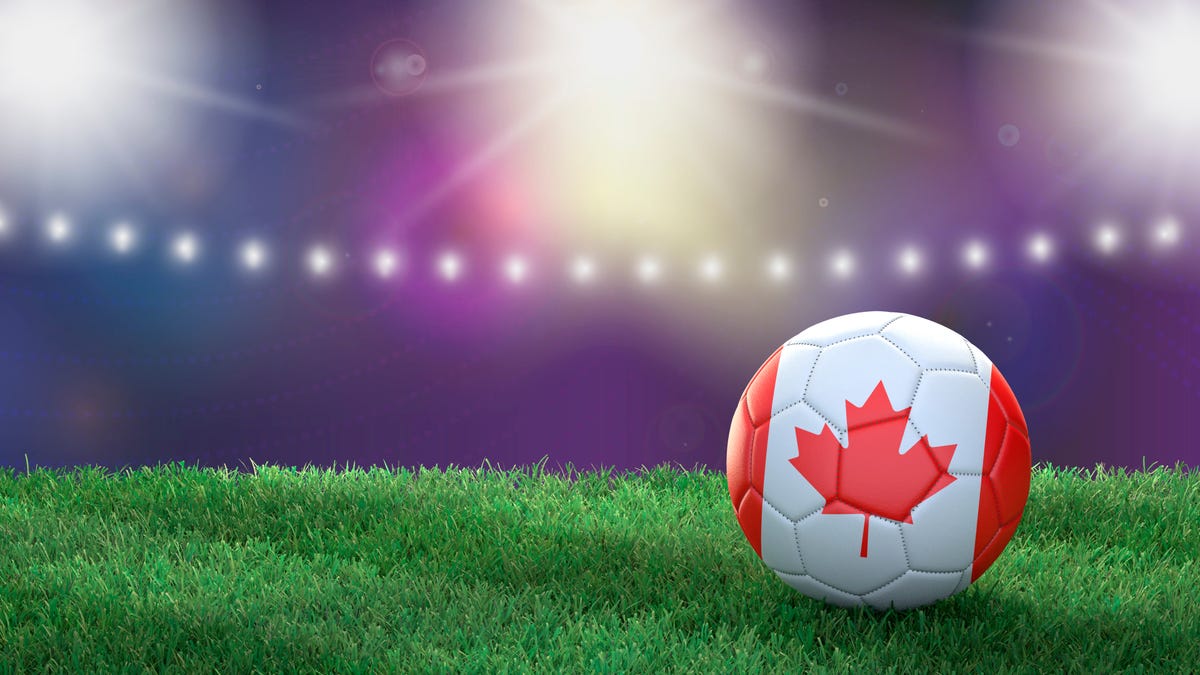 Speaking of political issues and sports, the protesting soccer team phenomena has spread north of the border. The Canadian men’s national team refused to take the field against Panama for a friendly on Sunday after a dispute with Canada soccer over how exactly the funds from their upcoming World Cup appearance will be distributed.

Here’s a portion of a letter released by the players:

“Canada Soccer has disrespected our team and jeopardised our efforts to raise the standards and effectively advance the game in Canada,” read the letter. “We hope Canada Soccer will take decisive steps to work with our team so we can be back on the field for our match on June 9.”

The players apologized to both Canadian and Panamanian fans.

It got pretty “he said, she said,” as the players claimed the organization was only going to give them 10 percent of the minimum $10 million they will receive for their appearance in Qatar, when they want 40 percent. Canada soccer says the players demanded all of it, while they offered 60 percent. Still, it’s hard to believe Canada soccer because, well, they’re the bosses. It’s also convoluted as Canada Soccer has farmed out their commercial business to something called Canada Soccer Business, and it’s not like they’re posting their financials on a website where everyone can see them. The players have also called for an equal pay arrangement between both men and women players, much like U.S. Soccer and their national teams have agreed to.

It’s a pretty ballsy move from the players, who only have this window and one in September to prepare for the World Cup, so every match takes on more importance than most friendlies will have. It’s hard to believe that this will be solved by the time Canada’s Nations League games kickoff later in the week, though the idea that they wouldn’t take the field in Qatar is farfetched at this point.

Still, they do have a lot of the leverage, as this will be Canada Soccer’s biggest payday in some time, and the players even just dangling the thought of them not getting it should move some mountains.