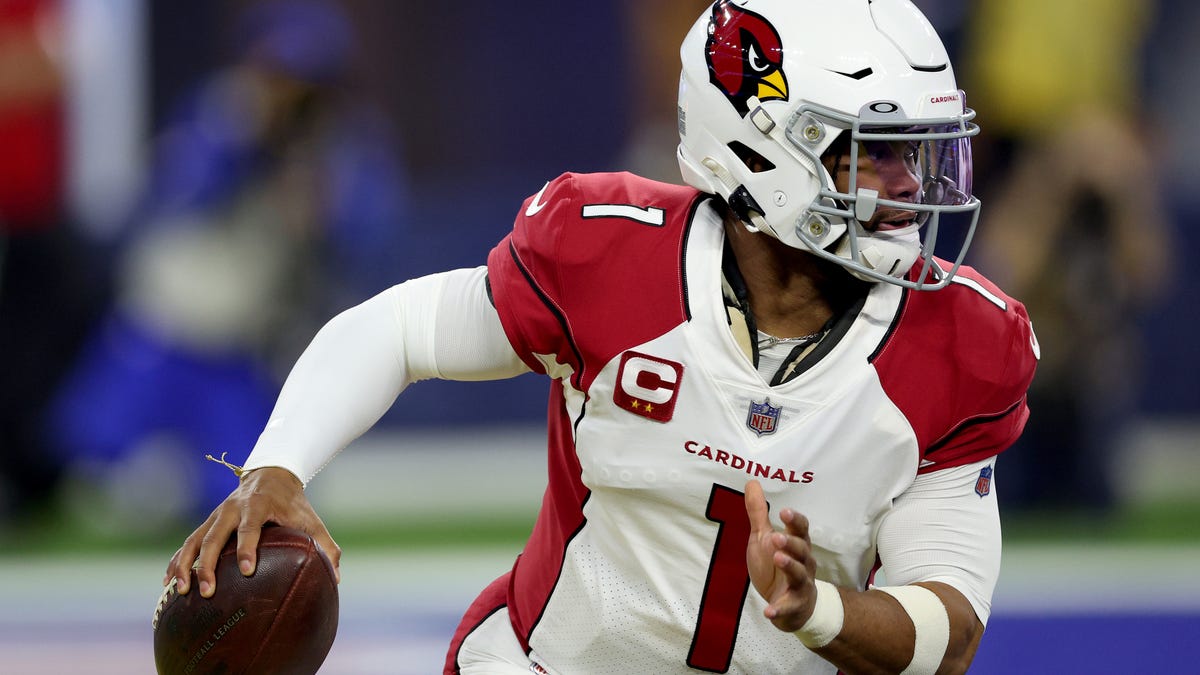 Kyler Murray has found himself in detention — or, at least, the NFL’s version of it. As details of his new $230 million contract extension with the Arizona Cardinals come out, the rockiness of his offseason relationship with the team suddenly makes a whole lot more sense.

Per NFL Network, the five-year extension has an addendum that requires the quarterback to spend four hours a week studying film and other materials given to him by the team to prepare for that week’s game — a homework clause, if you will. The four hours don’t count mandatory film meetings, and study time won’t count if he’s distracted by video games, TV, or the Internet. If he doesn’t meet these requirements, or doesn’t study the material “in good faith,” his contract will be in default.

The Cardinals couldn’t have wanted this to get out. I think we can all agree that this is a pretty embarrassing look for both the team and Murray himself. Why are they giving $230 million to a guy who you literally have to place in study hall in order to get him to do his job, and why is an adult not meeting the demands of his full-time job that he’s getting paid $230 million for without the push of an explicit contract addendum requiring him to do it?

He’s essentially in a very public timeout — four hours a week isn’t a huge demand for independent study for a starting NFL quarterback, but back in December, he told the New York Times that he “was blessed with the cognitive skills to just go out there and just see it before it happens,” and therefore doesn’t “kill himself watching film.”

Well, cognitive skills aside, the Cardinals’ leadership clearly thinks it wouldn’t kill the former Heisman Trophy winner to be spending some more time in the film room. I mean, the specifications that he can’t be watching TV or playing video games during that study? It feels a lot like a sixth grader being forced to do his homework, which explains the contentious offseason that Murray and the Cardinals went through (which included Murray scrubbing all mention of Arizona…