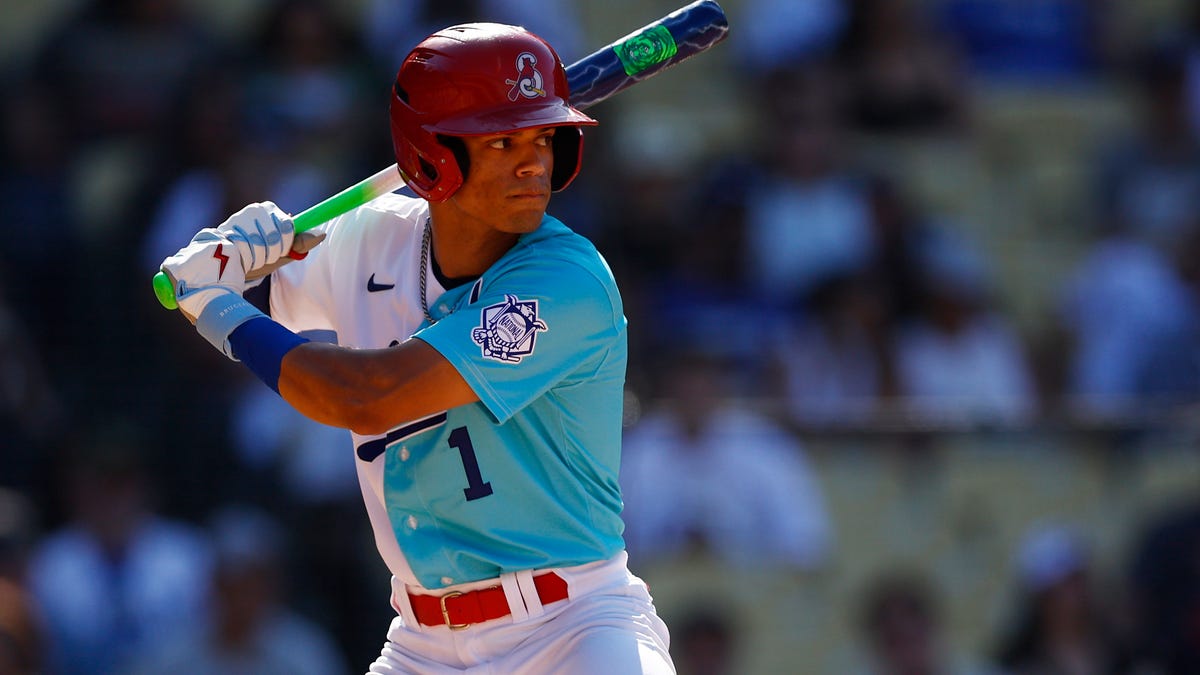 Pittsburgh Pirates’ shortstop Oneil Cruz is a freak of nature, and it’s beautiful to watch. Standing at 6-foot-7 — a full seven inches taller than his double-play partner Kevin Newman — Cruz is a mammoth at the plate, best exemplified by his home runs, which, albeit sparse, have looked effortless. The ball leaves the yard in an instant. He’s clearly got a strong bat, but his arm is even stronger. In just his 25th career Major League game, Cruz set the Statcast record for the fastest throw by an infielder — 97.8 mph — which broke Fernando Tatis Jr.’s record of 97.3 mph, set on Sept. 20, 2020.

Cruz wowed viewers with his incredible fastball. However, just two days later, Cruz’s remarkable throw was put to shame by someone eight inches shorter and in just their second year in the minor leagues.

Drafted 54th overall in 2020, Masyn Blaze Winn is a shortstop for the Springfield Cardinals, St. Louis’s Double-A affiliate. Winn is currently ranked the 89th overall prospect by MLB Pipeline, and after slashing .299/.365/.855 in 298 at-bats this year, Winn was invited to the Futures Game. With his team trailing 1-0 in the top of the second, Winn received a ground ball and his first baseman started praying.

That’s nearly three miles per hour faster than Cruz’s hardest throw, and Winn is three and a half years younger. WOW! No wonder Winn’s middle name is Blaze because — holy smokes — I don’t know how the first baseman’s mitt survived that rocket. That kind of arm will have every fan’s jaw on the floor.

Now, Winn didn’t exactly back up his arm with his play at the plate — he was the only NL hitter to strike out multiple times, and one of only two players to strike out in every at-bat they recorded. Ironically, the other was Winn’s replacement at shortstop, Jordan Lawlar. That said, Winn shouldn’t have much to worry about.

This throw has me thinking a few things. For one, where do the Cardinals find all these flamethrowers, huh? Jordan Hicks, Ryan Helsley, and now Winn? What? Did they get tired of finding strong pitching arms and decide to make sure to…