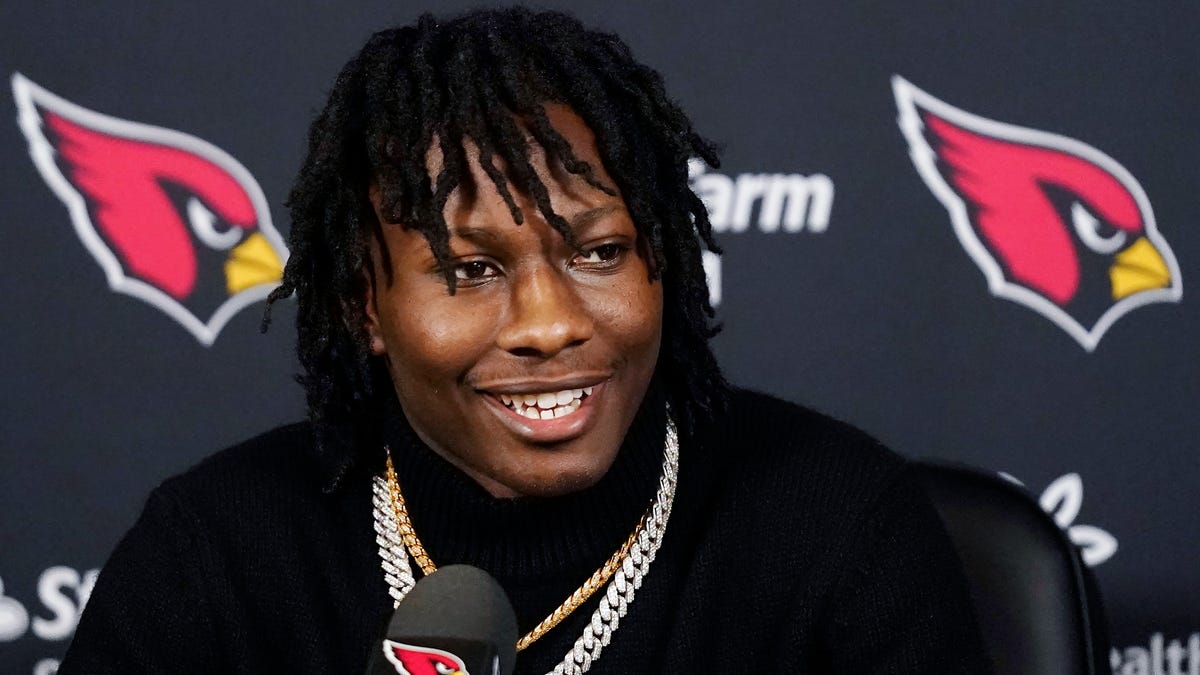 The Arizona Cardinals will be without star wideout DeAndre Hopkins for the first six games of the 2022 season as he serves a suspension for a positive PED test. They will be without their leading receiver from 2021 as Christian Kirk opted to join the Jacksonville Jaguars in free agency. They knew they were going to need a standout wide receiver this year and that’s why they traded their 2021 first-round pick to the Baltimore Ravens in exchange for the latter’s top wide receiver from last year, Marquise Brown.

Brown was expected to take the Cardinals’ leading receiver role right away while Hopkins served his suspension. As of this morning though, Brown is doing his best Antonio Brown impersonation. Brown was arrested this morning in north Phoenix for criminal speeding.

According to the Heath Law Firm, criminal speeding is a class 3 misdemeanor. The maximum penalty is 30 days in jail, a $500 fine (plus an 83 percent surcharge), and up to one year of probation. The minimum penalty is either court-ordered driving school or a terminal disposition (basically, you were convicted, but given no penalties). The most common penalty is a fine and a conviction on your record, which in Arizona, can never be stricken. It’s very rare that someone gets arrested for criminal speeding, which makes Hollywood Brown’s case all the more puzzling.

Music+
These are the pinnacle of Apple AirPod design, and feature active noise cancelling, a transparency mode for when you need to hear what’s around you, spatial audio for accuracy, adaptive EQ, and are even sweat resistant.

Still, even if Brown is given the maximum penalty, which is unlikely given that…