BREAKING NEWS
GMT-4 03:33
Home Entertainment Carlos King Steps Into The Shade Room To Talk About His Impact On Reality TV, Stepping In Front Of The Camera, His Latest Projects & More 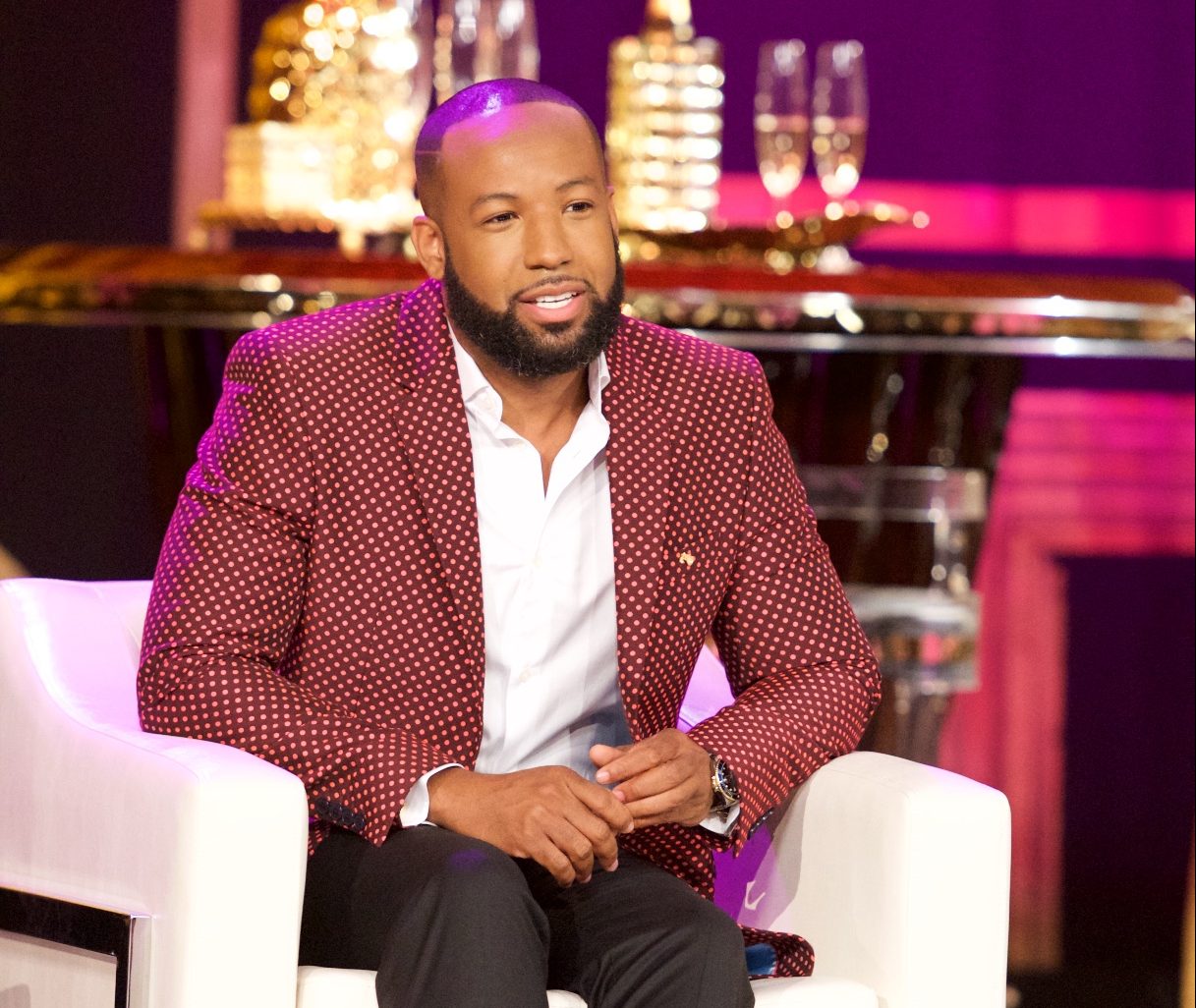 Carlos King Steps Into The Shade Room To Talk About His Impact On Reality TV, Stepping In Front Of The Camera, His Latest Projects & More

The conversation about who is the queen of reality television often sparks a debate, however, when it comes to who is the king of reality television, Carlos King is the first name mentioned. He has helped to turn some of our favorite reality stars into household names, and he continues to do so through some of his latest projects.

However, when he is not behind the scenes, he is now in front of the camera on his late-night talk show, “The Nightcap With Carlos King,” or on his podcast “Reality With The King.”

Carlos stepped into The Shade Room to speak with us about all of the amazing shows he has over on the OWN Network, as well as some of his past projects and also what we can expect from him next.

When you hear Carlos’ name, some shows that might come to mind include “Real Housewives of Atlanta,” “Love & Hip-Hop: Atlanta,” Hollywood Divas,” “BET Presents: The Encore,” and many others. When asked about what made him want to create an empire out of reality television, he said,

“I’ve always been a fan of pop culture since I was a kid. I just love entertainment, I love this genre of television. So when I got the opportunity to produce ‘The Real Housewives of Atlanta,’ in 2008, I caught this bug in reality tv, and honey it’s been stinging me ever since. So I wanted to make sure that I stepped away from working for someone else and decided to start my production company Kingdom Reign Entertainment to really just start creating shows that I felt like reflected the culture. I wanted to do shows that I knew Black Twitter would be proud of…I knew that the Roommates would talk about, which is how how ‘The Encore,’ on BET came about. So for me, it’s all about establishing my brand, we did that with ‘Love and Marriage: Huntsville,’ now we got ‘Love and Marriage: DC.’ So being a Black man creating a franchise is huge, and to be the first openly gay Black man to have a late-night show is groundbreaking. So I’m here on my Tyler Perry and Oprah Winfrey, and trying to make fetch happen.”