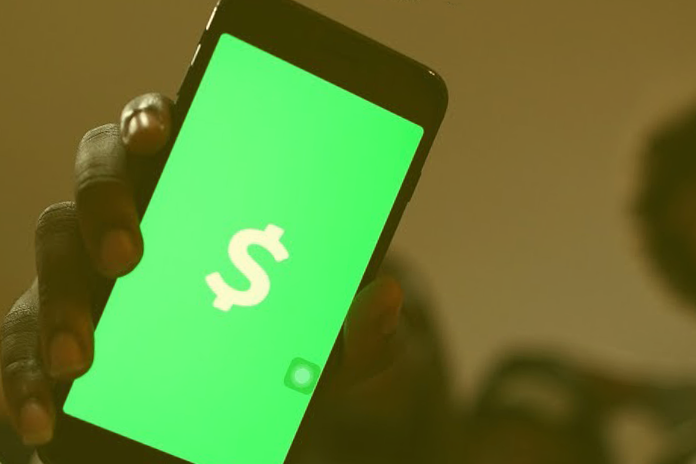 Cash App is winning with rappers. Over 100 songs on Spotify and Soundcloud and more than 200 artists name-drop Cash App in their lyrics. The value of the media mentions alone have to exceed $100 million. Consider that Popeyes bagged $65 million in equivalent media value as a result of the Chicken Sandwich Wars in about a week.

Cash App has been raking in the music mentions, concert audience and radio drops for over two years. It’s a marketing bonanza and driven primarily by Black culture.

“This is also something we weren’t expecting, but I think Cash App has touched in the culture,” said Square CEO Jack Dorsey (also CEO of Twitter) at an investor conference in May. “We’ve just benefited from people loving it and wanting to sing about it, and putting it in their music videos, and it’s amazing how much that spreads.”

Imagine if this influence could be wielded for good? But I digress. Y’all want entertainment.

We’ve come a long way from when Wu-Tang rapped. “Cash Rules Everything Around Me, CREAM get the money.” In those days of Startec flip phones, Motorola Skypagers and high top fades people wanted money that folded like the phones. Twenty-five years later its all about the digital baby.

Floyd “A1” Bentley, the rapper behind the single “Cash App,” loves the convenience and safety. He told the Wall Street Journal, “In this industry, you got clubs. You got bottles. You got models. You have strippers,” he continued “They want to get paid right away, and they really don’t be wanting them checks.”

Sometimes it can get sticky. “Real Housewives of Atlanta” fans were throwing big shade when Kandi Burruss and her daughter Riley each solicited birthday money from fans via CashApp. This was partly due to multimillionaire Kandi having purchased her daughter a Porsche for her 16th birthday last year that retails for about $65,000. Oh the irony. The Instagram posts were deleted but in a world of screen shots the images live on forever.

Cash App was created in 2013. In July 2017 monthly installs surpassed those of rival Venmo for the first time according to mobile-analytics firm Sensor Tower. Fueled by hip-hop adoption the gap has been getting bigger every since. Currently more than 60 million smartphone owners have installed Cash App. Oh in case you wondering $normbond