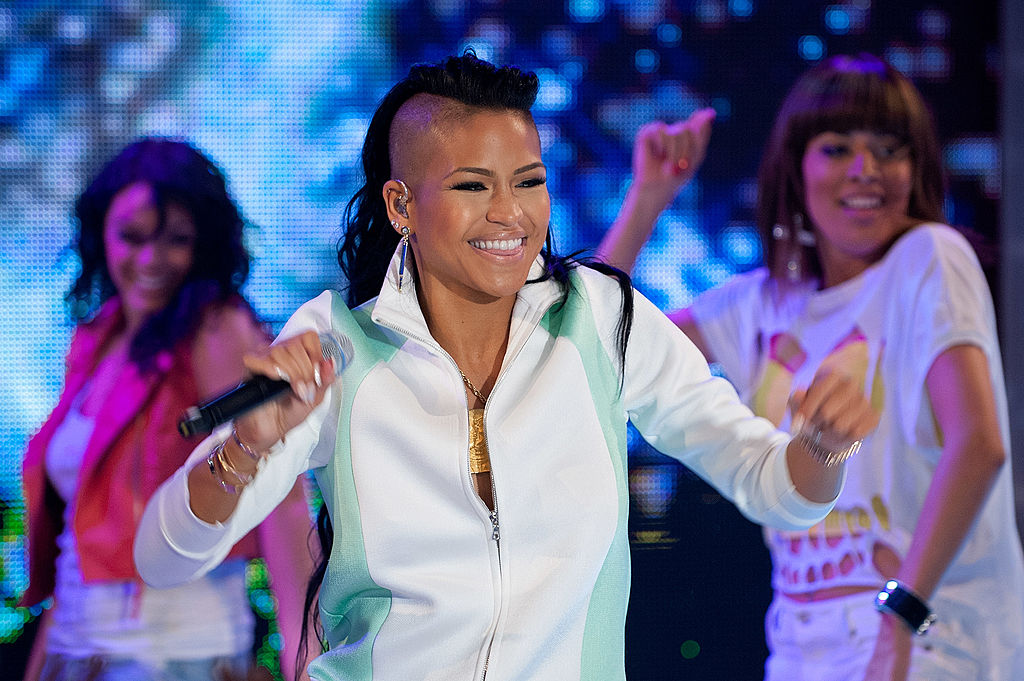 Cassie Finally Receives Platinum Plaque For 2006 Smash Hit “Me & U”

Cassie finally received a platinum plaque for her 2006 hit “Me & U,” over 15 years after the song reached platinum status, the singer revealed on Instagram Thursday.

The 35-year-old wrote that her attorney could not believe she never received one after telling him about it. He then had one made for her, which was “long overdue” she said, 16 years to be exact.

“Frankie said, ‘it’s Mommy Elsa!’ I’ll take it! Anything that makes me cooler to her ???. Now that I have your attention ? please swipe for something I’m just soooo beyond thankful for,” she wrote. “When I told my attorney, @chrisbrownthelawyer that I never received my Platinum Plaque for ‘Me & U’ he couldn’t believe it and so graciously had one made for me. Thank you so much for reminding me to celebrate myself, Chris! This one was long overdue. Thank you to my love @alexfine44 for capturing me opening the plaque, I’m so glad I got to share that moment with you. I love you so much.”

However, Cassie says she never received a plaque to commemorate the achievement, that is until this week.

On Youtube, a music video for the song has over 124 million views. Per her Instagram post, the single has sold nine million certified units as of 2022.

“He’s honestly my best friend, which I think is such a key thing to have in a relationship. … I feel like I haven’t really had [that] before,” she told People last year of her relationship with Reinhardt.

Apart from music, Cassie is signed to modeling agency Wilhelmina Models and One Management, and has modeled for Calvin Klein as well as having been featured in magazines including GQ and Bust. She was also the face of ASOS 2013 spring collection.