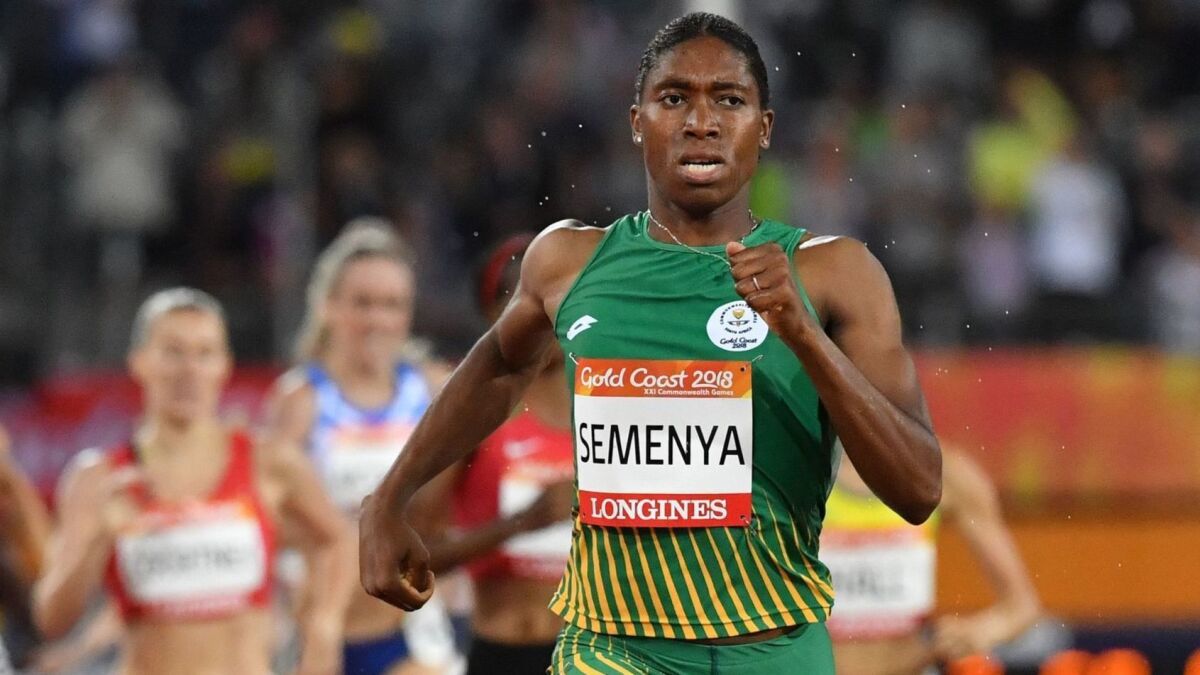 Double Olympic champion Caster Semenya recently did an interview with HBO Real Sports and in her talks, she made trivial revelations about her earlier days in athletics when she was accused of being a male.

One of the shocking reveals that came from Semanya was that she offered to show officials her vagina, just to prove that she was a female along with another point she made stating that she was given medication in order to compete which was torture to her and had her in fears about getting a heart attack.

A part of her interview, was Semanya talking about The Olympics in Berlin in 2008 where she won the 800-meter title and stirred controversy because of her muscular build which caused the officials to have pushed her to undergo examinations of her sex. It was then that the athlete said she offered for them to see her vagina.

As a measure to lower her testosterone levels which officials thought were too high for her to compete as a female, she said the medication was given to her but made her experience side effects such as sickness, weight gain and panic attacks which she had to undergo due to her wanting to run as she was only 18 and that was her only option.

As for 31-year-old Caster Semenya’s participation in track events, she has been banned from the 400 meters and the in-between distances up to the mile level, at big events unless she decides to take the medication which she refuses regardless of World Athletics Lawyer Jonathan Taylor making HBO REAL Sports know that it is a resolution they would apply to any other female athletes who are undergoing similar testosterone issues.

RELATED: Man Charged In Connection With The Murder of Leona Thomas – Delivery Driver For GraceKennedy Limited