BREAKING NEWS
GMT-4 04:25
Home Entertainment Ceaser Emanuel’s Team Clarifies That He Is Not Currently In Police Custody & That He Turned Himself In To Police Earlier This Month (Exclusive Details) 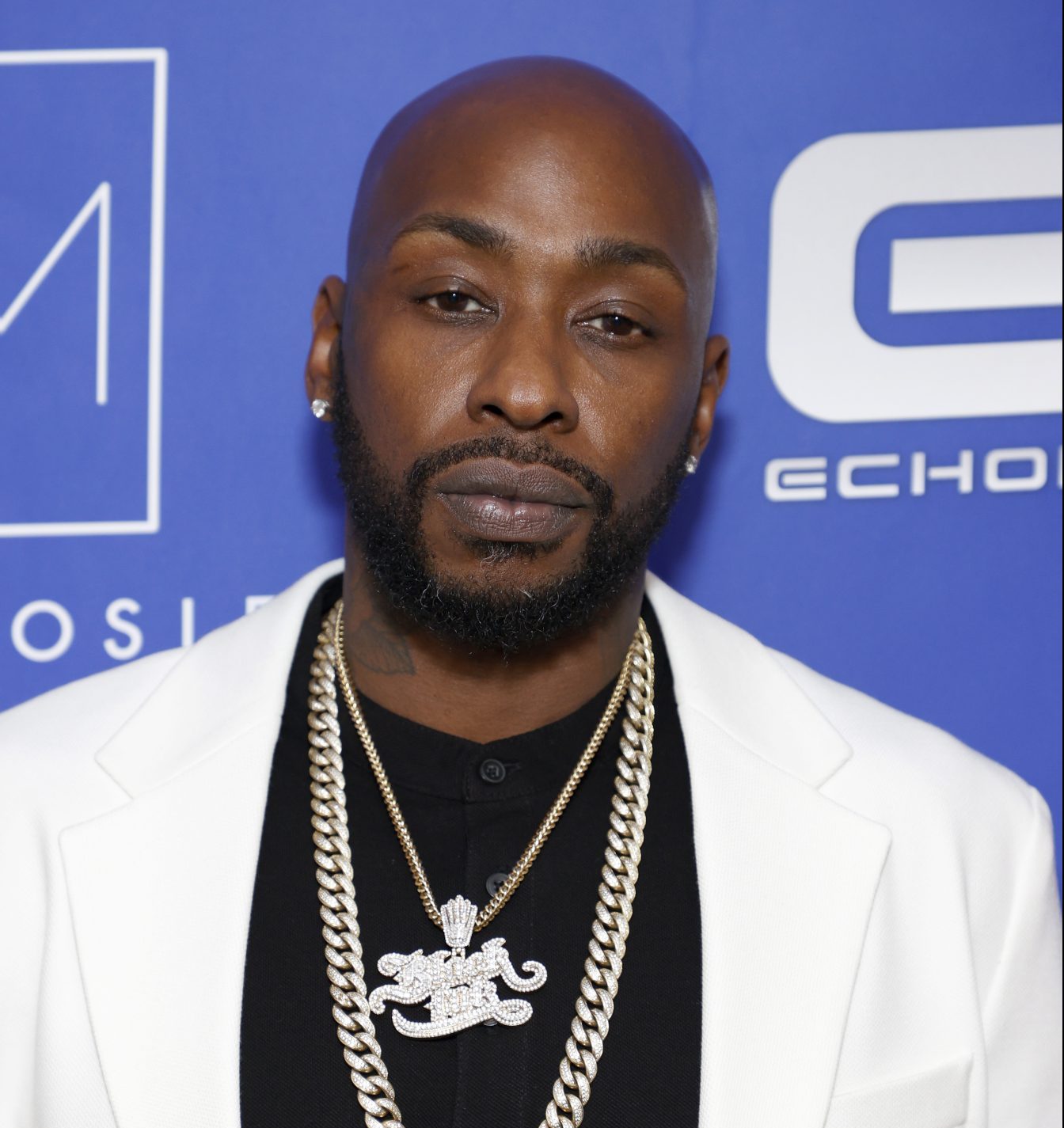 Early Thursday reports surfaced that “Black Ink Crew” star Ceaser Emanuel turned himself in to authorities on Wednesday over animal cruelty charges. However, a rep from his team clarified that is not currently in police custody for the charge, and that he actually turned himself in for the matter earlier this month, and was released the same day.

In an exclusive statement provided to The Shade Room, his rep said,

As previously reported, an arrest warrant was previously issued for Ceaser after a video surfaced and showed the reality star abusing a small dog. After the video’s release, Ceaser issued an apology and said, “Not one time was I trying to abuse this dog. I was trying to get him back in his cage. I’m not gonna make any excuses for myself. I should’ve behaved better, but that’s not me being cruel to animals.”

After the release of the video, VH1, the network behind Ceaser’s hit reality show “Black Ink Crew,” announced that they would be cutting ties with him due to the incident. They shared that because the show’s next season was close to ending production, their decision would not reflect the upcoming season.

Ceaser accused his ex-girlfriend Suzette of releasing the video, but she denied his claims.