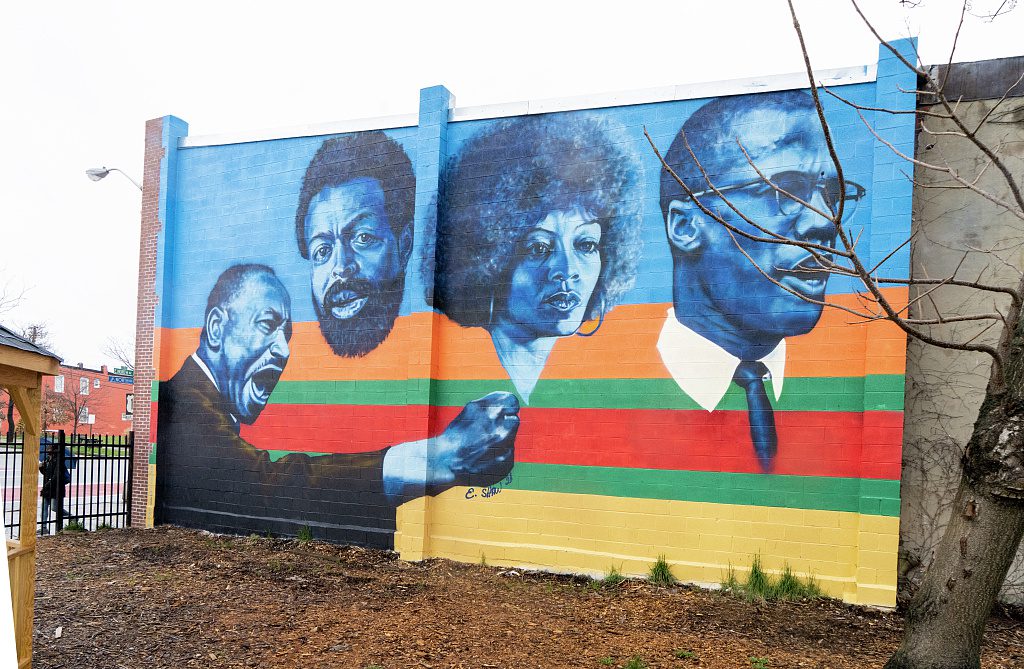 CFP: Black Intellectuals and the Crisis of Democracy

Since the founding of the United States, Black intellectuals have questioned the limits of American democracy. While in the past the targets of those debates included the institution of slavery, Jim Crow segregation, and lack of enforcement of constitutional rights, the crisis of American democracy today includes the constant problem of institutional racism, a renewed assault on voting rights, and the erosion of democratic “norms” in American society and governance. The twenty-first century version of the crisis of democracy demands a robust response from Black intellectuals.

Black Perspectives, the award-winning blog of the African American Intellectual History Society, invites essays on the topic of  “Black Intellectuals and the Crisis of Democracy.” Black Perspectives asks contributors to consider the long history of Black intellectuals grappling with —and often, trying to address—the limits and weaknesses of American democracy. From Maria Stewart, Frederick Douglass and Martin Delany, to W.E.B. Du Bois and Ida B. Wells-Barnett, to Kwame Ture and Angela Davis, Black intellectuals have confronted the multiple crises of American democracy for centuries.

Black Perspectives seeks contributors to provide the historical context for Black intellectuals writing about the crisis in democracy. The topics can include, but are not limited to:

The submissions should be between 1,000 to 1,500 words. They must be submitted to the senior editors (editors@blackperspectives.org) no later than Saturday, November 5, 2022 by 11:59 p.m Eastern. With your submission, please include your bio…