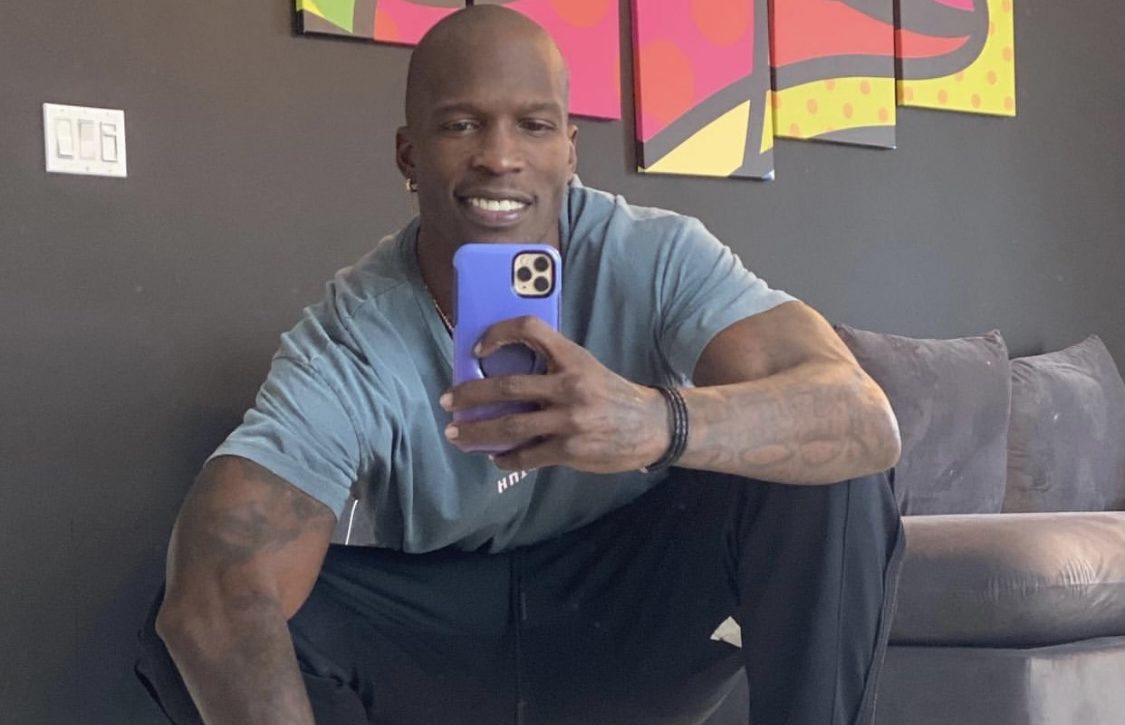 Chad Johnson Shares His Packing Tricks When Traveling on an Airplane

Over the years, Chad Johnson has been known to find loopholes in his expenses to save money.

The list includes living in the Cincinnati Bengals training facility for two years during his time in the football league to doing his fiancée Sharelle Rosado’s hair and makeup for a photo shoot.

Chad Johnson shares tips on how to save money while traveling overseas. Photo:@ochocinco/Instagram

Johnson’s frugality doesn’t stop there. Recently, the 44-year-old offered packing advice to his followers after revealing plans for an upcoming trip to Paris. In the Instagram post shared on May 26, he said, “Yo, I got me a nice flight to Paris tonight. Just trying to teach y’all to be real efficient with traveling. Trying to let you know you really don’t have to do much.”

Johnson continued as he listed off the items he planned to take on his trip, “As for me, I have a white tee and a black tee; boom. That is equivalent to one outfit depending once I put a bottom on. I have a jersey, I have my Napoli jersey; that’s a third outfit. I got some socks. I got some Chucks.”

He added, “You don’t want to take some good shoes to Paris to go watch no soccer because the Air Force Ones will get dirty. Boom. I got a plaid and I got a solid. You feel me; khaki go with anything. That’s four outfits right there. I got some black shorts and a black crewneck [shirt].That’s five outfits right.”

Toward the end of the clip, Johnson also showed the new packs of underwear he purchased and the amount he spent on clothes for the trip.

While putting the receipt in the camera frame, he said, “Two packs of underwear depending on the color of my shirt. I like my underwear to match. Everything [is] $147. Listen to me, now. I’m going to teach you how to be efficient. I’m ready.”

In addition to the recording, Johnson reiterated his advice in the caption by writing, “Flying to Paris in a few hours, just passing along my cost-efficient tips on to travel without spending godly amounts of money to be fly even if you got it.”