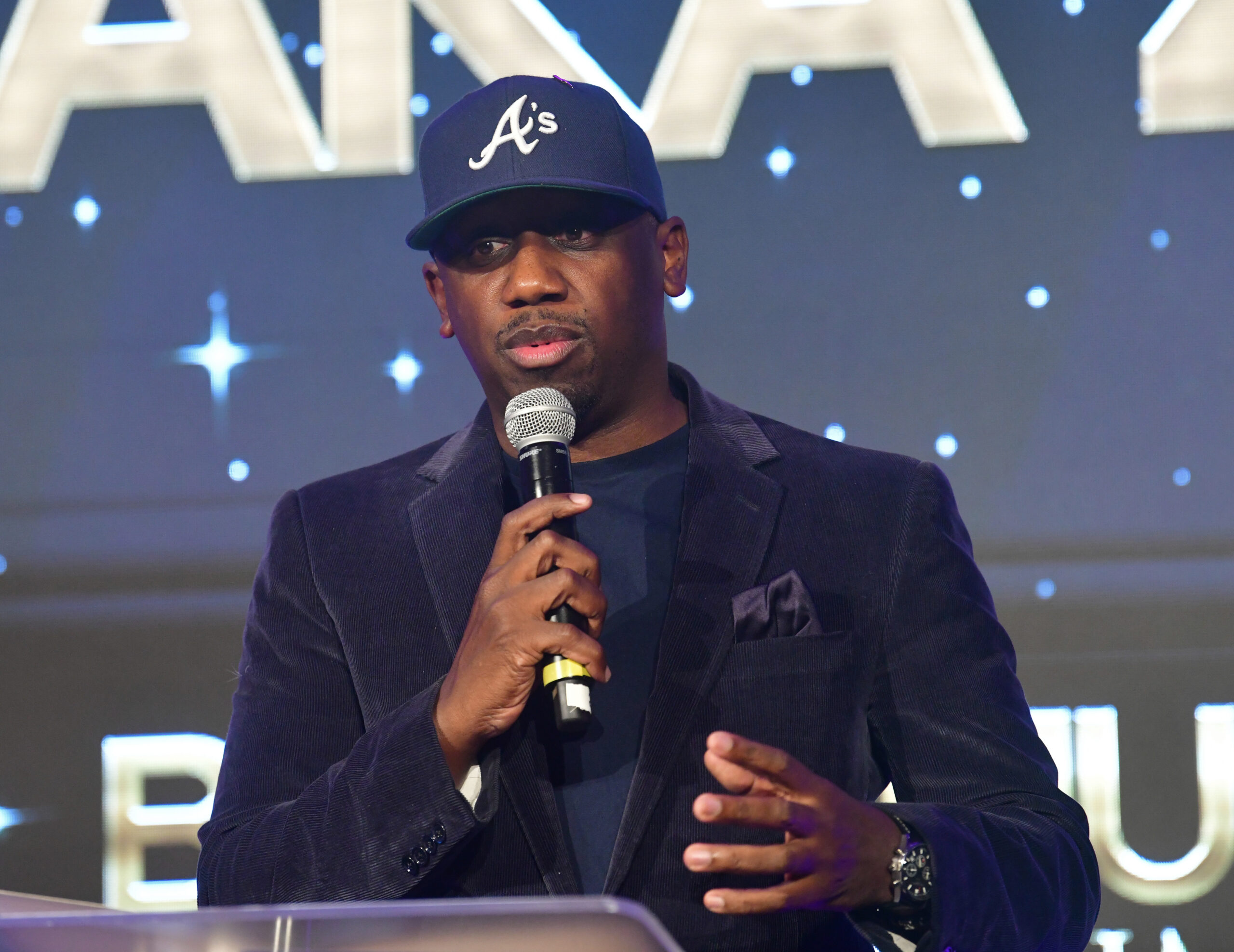 A surveillance video that has been making its way around social media may provide further insight into a June 26 triple shooting that left a recent college graduate dead and respected music executive and manager Chaka Zulu wounded and facing murder charges, among many others.

In the clip captured by 11Alive, which had been slowed down and sped up in parts by an unidentified individual who initially uploaded it, showed a confrontation between several individuals in a parking lot–one of whom the narrator claimed to be Zulu.

According to the video’s narrator, four men were waiting for Ludacris’ longtime manager. Following a brief scuffle, the clip shows a person, said to be The Disturbing Tha Peace Records co-founder, pushed down and kicked by the other individuals. Security soon gets involved, but what happened after they intervened is unclear.

The Atlanta Police Department, as well as Zulu’s attorney Gabe Banks, both confirmed that the video is, in fact, from the night of the shooting. Banks wrote the station: “Based upon the information that I have to date, the video footage in the link you provided via email is accurate.”

Three men were shot in total, including Zulu and 23-year-old Artez Benton, who was taken to the hospital but the latter died due to his injuries. The 52-year-old was subsequently charged with murder, aggravated assault, possession of a firearm during commission of a felony and simple battery for his connection to the incident. He turned himself in on Sept. 13 at the Fulton County jail but was released on a $200,000 bond that same day.

His lawyer has maintained that “Mr. Zulu was shot in the back during the shooting and nearly lost his life, and is still recovering from the near-fatal injuries he sustained that evening.” He added, “Mr. Zulu was at his place of business that might and had every reason to defend himself.”