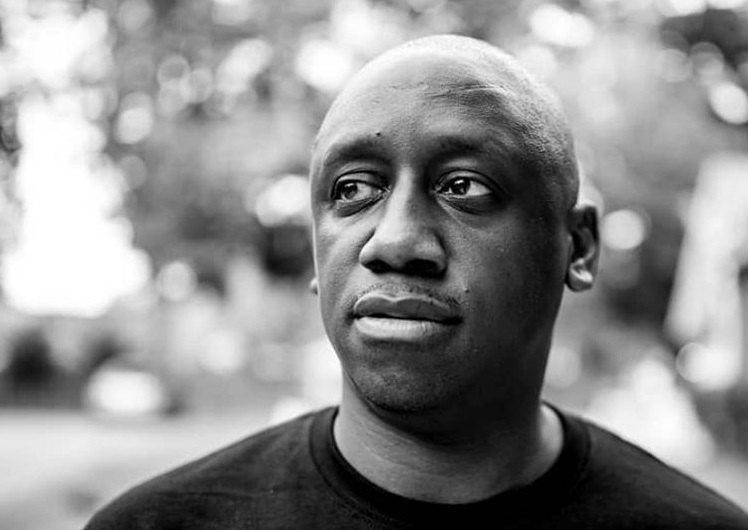 Earlier this week, Chaka Zulu was wounded in a shooting in the Buckhead area of Atlanta. In a new development, Chaka Zulu reportedly fired back in self-defense in the shooting.

According to TMZ, multiple sources stated Chaka Zulu was outside of the APT 4B restaurant. When Chaka, his assistant, and his friend were leaving an event, Chaka was approached by a man leading to a verbal altercation. Another man nearby can be seen grabbing at his waistband.

A woman pushed the second man away from the altercation, but he reentered the area that eventually turned physical. After Chaka grabbed one of the men by the collar, multiple other men rushed in and knocked him down. A man in between cars would fire two shots and Chaka raised to his feet to return a shot.

Chaka Zulu is currently listed in critical condition from one gunshot wound to the chest.

According to 11Alive, Zulu and two other men were shot around 11:35 p.m. near Peachtree Road.

One of the men that were shot with Chaka Zulu did not survive. The custody of Zulu and the other victim has not been released.

Previously law enforcement stated the shooting was the result of a disagreement behind the strip mall. There are no suspects in custody and the investigation is ongoing.

In addition to his work with Ludacris, Chaka Zulu has represented Big K.R.I.T, Jeezy, Bobby Valentino, and more, while also holding positions at Spotify and Monster.

This story will update as more information is available.