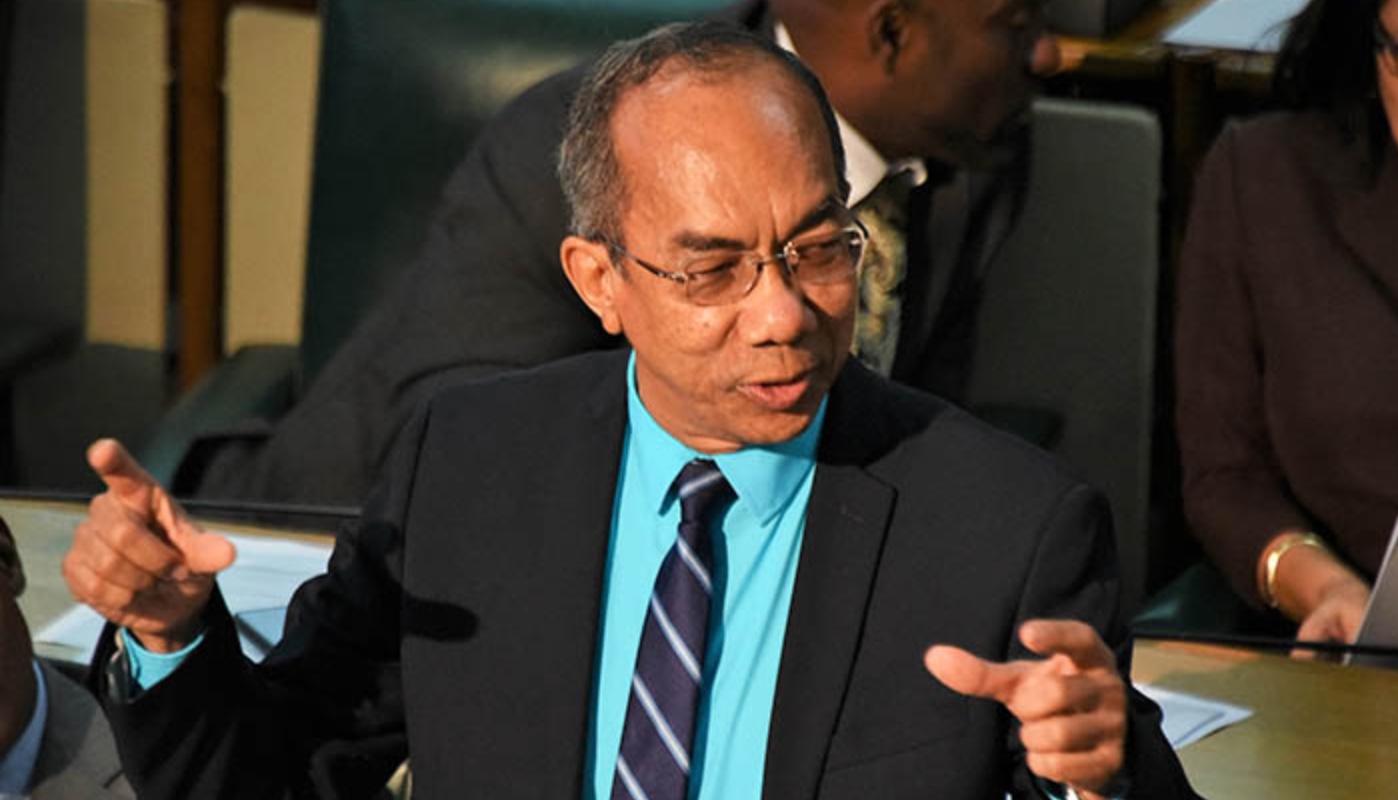 Dr. Horace Chang, National Security Minister, recommends that members of the security forces of Jamaica shoot to kill when they are challenged by armed gunmen. He pointed out that the country is wasting money by treating criminals at public-health institutions and the above would solve the issue.

In a poll that was done previously by RJRGLEANER, Chang was voted as the worst performing minister of the year, thus making the public’s opinion of his ability to curb Jamaica’s crime rate glaringly obvious. As he broke ground at the construction site for the new Frome Police Station in Westmoreland (funded by the NHT, the $175-million station is expected to be completed by 2025), these are the comments Chang made that would later make headlines.

He proclaimed, “any time a man takes up a gun after a police officer, I expect Commissioner [Antony Anderson] to train them [so that] when him fire, he must not miss.”

To continue, the minister said that fatal shootings may happen when a man fires at police and he will not dissuade any policeman from firing back. The security minister voiced that gunmen should be poised to handle the aftermath of their actions thus the statement, “I am not sending any ambulance out there either.”

To punctuate, he declared, “I don’t want him to come give any trouble to the hospital. I am not in that business. You go to hospital, it cost us $10 million to save him life. I am not into that. When criminal see police come, he must surrender.”

With a government that is committed to improving resources used to make safer communities and a force that is adequately equipped to engage crime, Chang remains steadfast in the belief that criminals should not be permitted to prowl the streets and execute crimes with immunity.

Dismissing the concerns of extrajudicial killings, which had a grievous history in Jamaica, Chang remarked that police are professionally trained to only operate against those who challenge them unlawfully, so the reservations are unfounded.

On the other hand, he said that criminals who are safely apprehended have the right to a fair trial and although the…