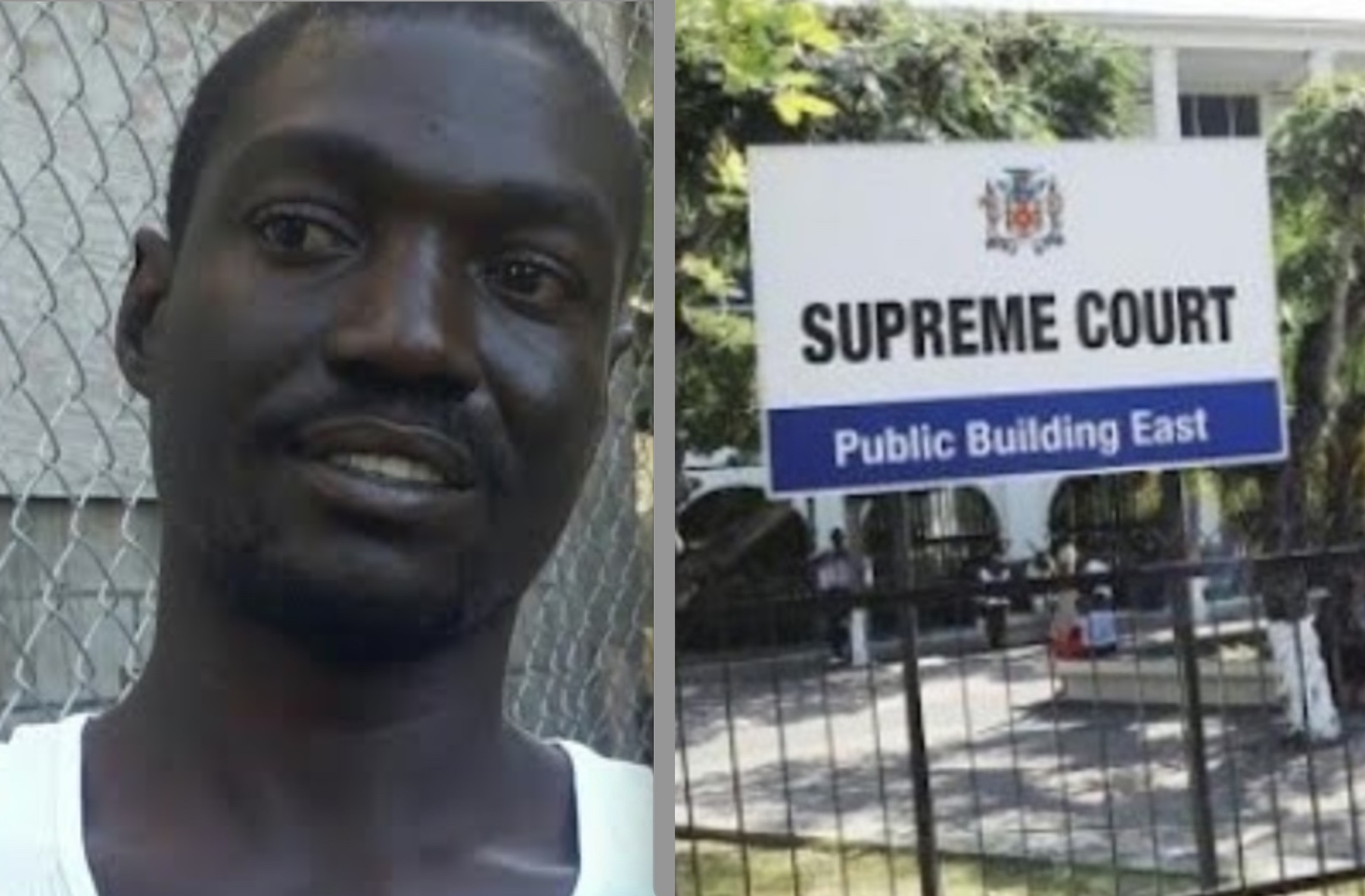 Deciding that the evidence presented for four counts on the indictment was not sufficient, Chief Justice Bryan Sykes has dismissed two more charges in the Clansman-One Don Gang trial.

The ruling handed down was based on the Crown’s failure to adequately build a case against the defendants, Andre ‘Blackman’ Bryan and his co-accused Michael Whitely.

Two alleged murder charges were subsequently dismissed against Bryan, who is known to be the Gang Leader. Chief Justice Bryan Sykes also dismissed gun charges against Bryan and Whitely in connection to a firearm that was allegedly recovered from the gang.

Additionally, the 2018 murder of Tesha Miller’s bus driver outlined in count 17, was also dismissed as the Chief Justice declared that the witness failed to provide satisfactory evidence regarding his whereabouts when he saw the murder.

Upon concluding that evidence was lacking in relation to lighting or distance, Bryan and Whitely were not found guilty.

Four of the 33 accused – Damaine Elliston, Rushane Williams, Rivaldo Hylton and Owen Ormsby were released a month ago due to lack of evidence while a fifth, Dwayne Salmon was freed soon after on similar grounds as those previously mentioned.

The presiding judge chief justice Bryan Sykes criticized the police’s handling of the investigation. Questioning the acceptability of statements solely on faith after evidence in regards to the murder of Damaine ‘Doolie’ Forrester in August 2015 was lost after the computer on which they were stored crashed according to the testimony from the officer who processed the crime scene.