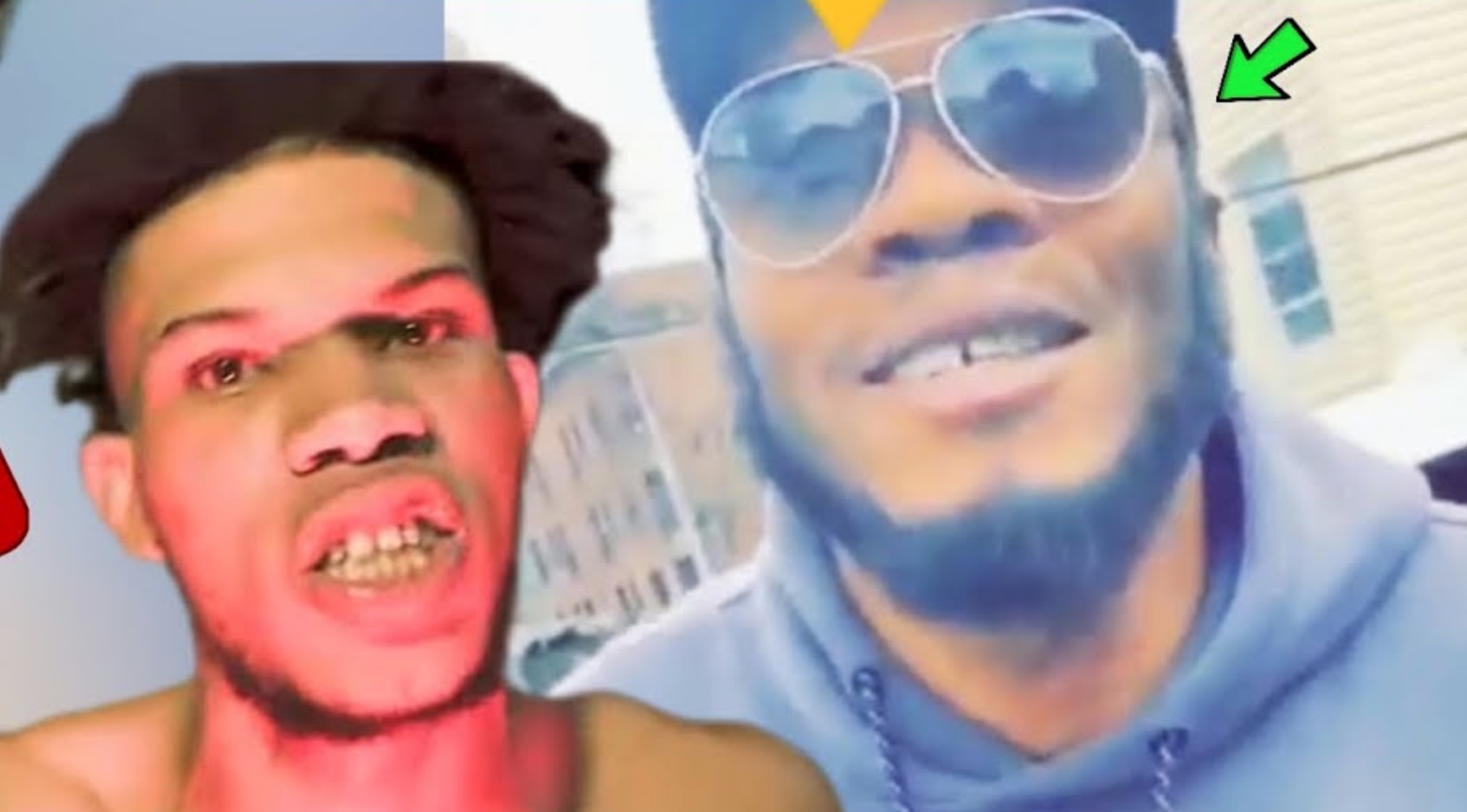 After the many speculations and rumours about who inflicted the brutal beating on Silk Boss (Rohan Reid), an interview by the entertainer revealed that the attackers are his former friends who are members of the Gulf community in Gregory Park, St. Catherine. Silk Boss also stated that he was robbed of 1.4 million dollars during the incident, but this was denied by the attackers at a later date.

Allegedly, as reported some hours ago by the YouTuber Politricks Watch, the man in charge of regular operations, including the assault on Silk Boss, is none other than Chargie Badness, the don of Gulf. ChargIE Badness (who is said to be currently abroad) is rumoured to be a member of the infamous Clansman Gang and the hit was ordered to be carried out because of a lack of contribution being handed over to the gang leader. Vybz Kartel (dubbed as ‘your favourite artiste’), and Chargie Badness are engaged in a gang war according to reports which Sir P also agrees to.

Reportedly, the events that transpired in Gregory Park that detailed houses being set ablaze, 187 dying, and guns being confiscated by the Jamaica Constabulary Force (JCF) were related to the gang war, and some weapons were said to belong to Vybz Kartel.

It is reported that the entertainer thought that he could “tame” the 87’s, resulting in the assault after he started moving about more independently and not paying his dues as regularly as he should, and he was unfortunate enough to have it recorded even though he was not the first to be in this situation.

Watch the full video below:

RELATED: Silk Boss Tells All In Exclusive Interview – Says He Was Robbed And Beaten By Friends – Listen

RELATED: Silk Boss Has Not Reported The Assault To The Police – New Footage Surfaces – Watch Video

RELATED: Brii Blamed For Silk Boss Getting ‘Box Up’ – Gang Member Tells Their Side Of The Story – Listen Audio