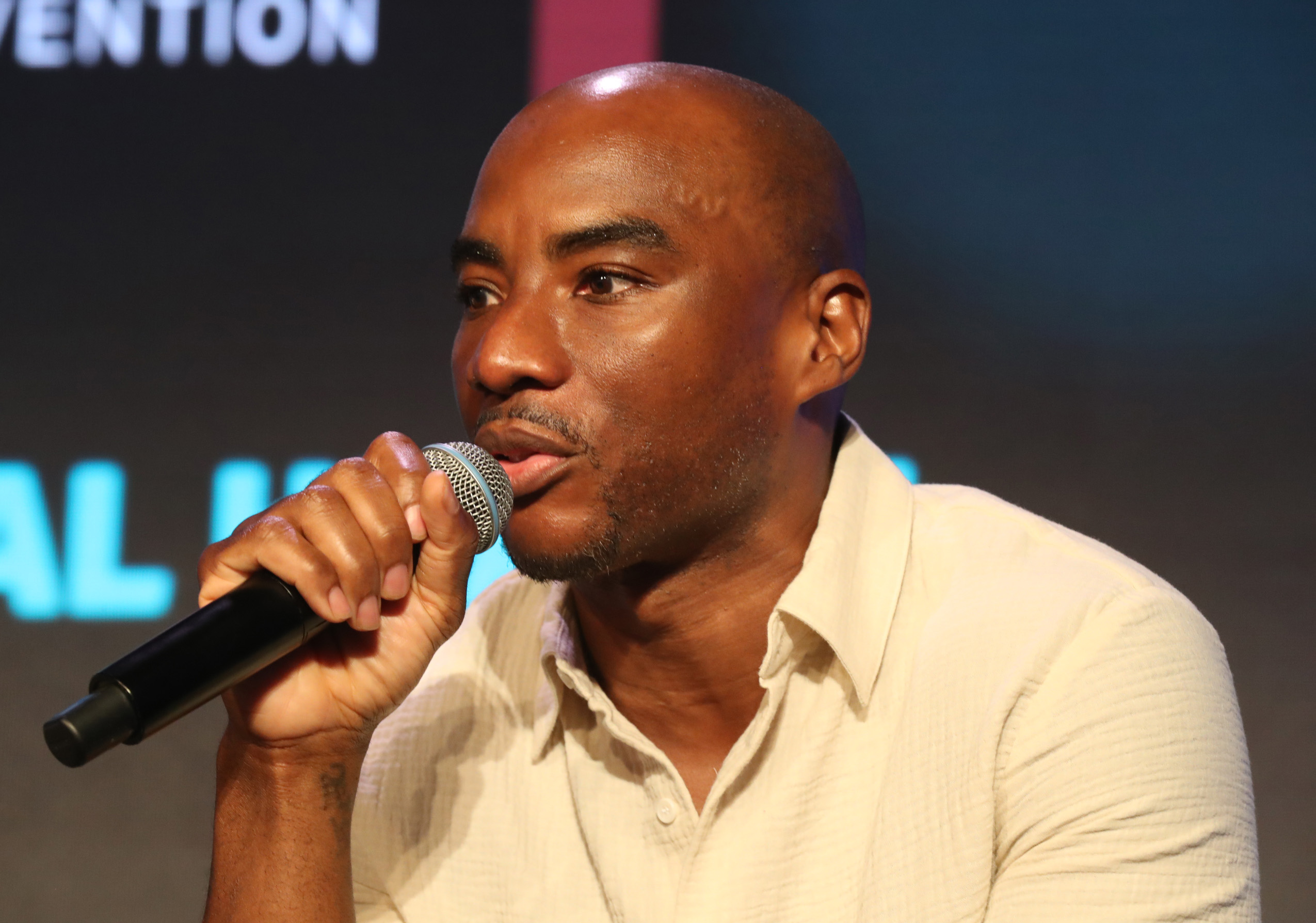 The topic of self-incrimination in hip-hop music is becoming an increasingly popular one these days. Some of today’s brightest artists have found themselves on the wrong side of the law and are facing severe prison time after authorities used rap lyrics and social media posts to link them to various crimes. As industry figures push to make the tactic illegal, Charlamagne Tha God feels older rappers are to blame and should be doing more to steer younger acts in a better direction.

The discussion went down during the Tuesday, Aug. 31 episode of “The Breakfast Club,” where the radio personality slammed the ’80s and ’90s emcees who “lied” in their music, subsequently influencing aspiring rappers to pursue and/or perpetuate a criminal lifestyle.

“Listen, here’s the moral of the story: A lot of this is our fault, and the reason it’s our fault is because so many rappers from our generation in the 1990s were lying, lying their ass off,” the cultural commentator began. “And it made a bunch of kids think the way to get in the game was to be the biggest criminal alive. And guess what? You can’t do that.”

He continued: “You can’t be the biggest criminal alive and be a rapper at the same time. But it’s our fault because we should have never let rappers lie like that for entertainment ’cause if it’s just art, then we have to demand that some of these people change the content of their art because all it’s doing is getting a bunch of people indicted and influencing a generation of kids wrong, period.”