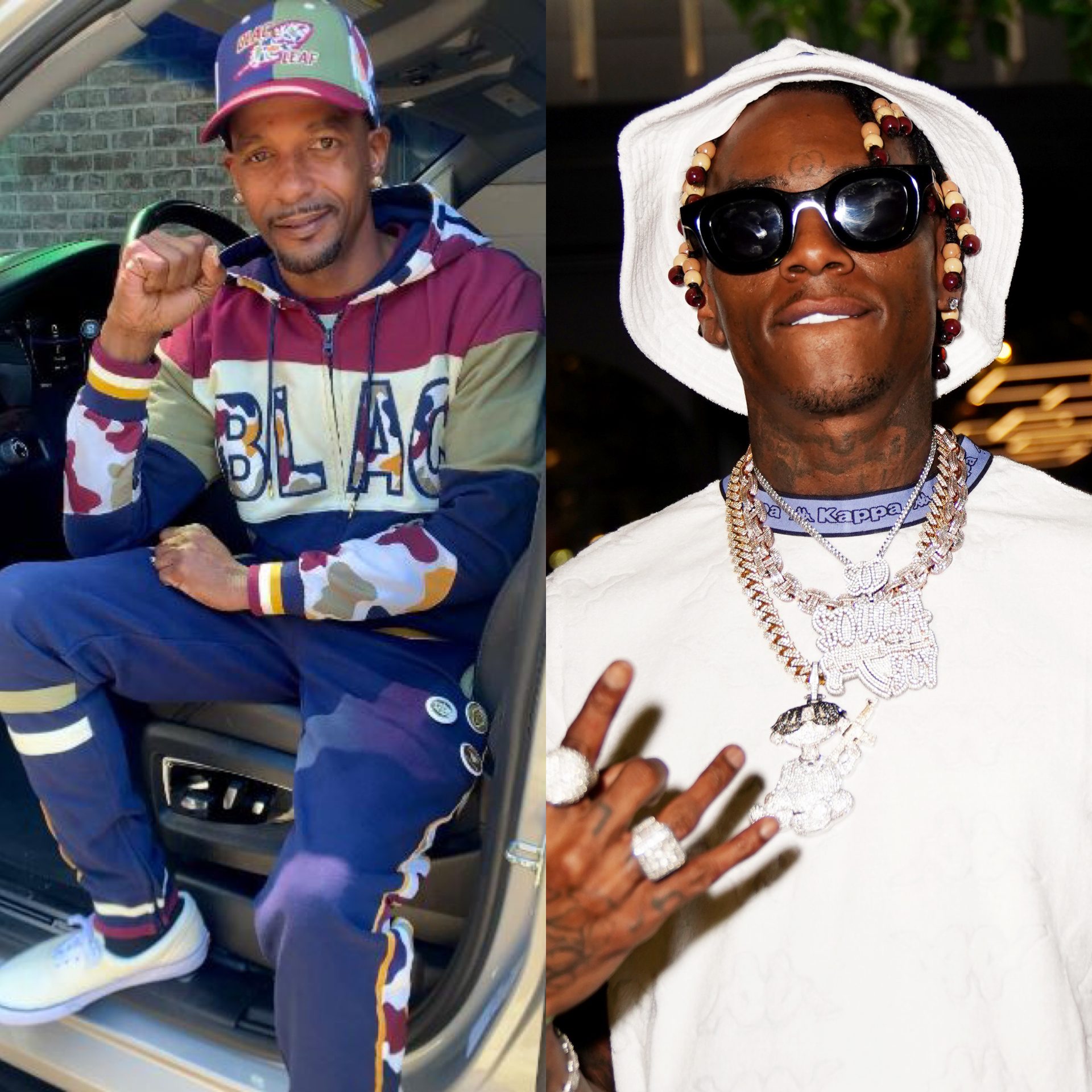 YouTuber Charleston White is gettin’ his lick back after his recent run-in with Soulja Boy and his friend Flo Malcom. As we previously reported, last week in Miami, Soulja and his entourage approached him, and they got into an altercation which resulted in Charleston pepper spraying the men.

Shortly after, the YouTuber hopped on live, recalling the incident saying, “They didn’t know what happened… I hit they motherf***in’ a*s one more time, just for goodness sake. That man Soulja Boy said… ‘Bruh! You maced me?!’”

Charleston is taking the incident seriously. In a recent video that surfaced online, Charleston is seen speaking to a female authority figure on the phone and providing her with the men’s government names. He alleged that Soulja made threats to have him killed. During the call, Charleston begins to spell out Soulja, born Deandre Way’s name.

As the call continued, the woman can be heard saying, “I got some more cases too, where he’s (Soulja) has been acting up. In 2016 he assaulted two fans.” Charleston continued to provide the woman with Flo, born Ira Malcolm, name. The woman also spilled tea claiming that in 201 Flo allegedly beat up two fans in Warwick, RI for trying to approach Soulja. Before the call ended, Charleston said, “We got ‘em. They got something for bad motherf***rs. It’s jail.”

If you’re unfamiliar with issues between Soulja and Charleston, the two have been beefing for a while before the run-in in Miami. There are several videos where Charleston talked negatively about Soulja. In an interview, the YouTuber said, “F**k Soulja Boy.” He added, “I want to remind Soulja Boy you don’t have no motherf***in’ opps. Nothing about you is street.” Whew! Roomies, what do you think of Charleston pressing charges against Soulja Boy and Flo Malcom?