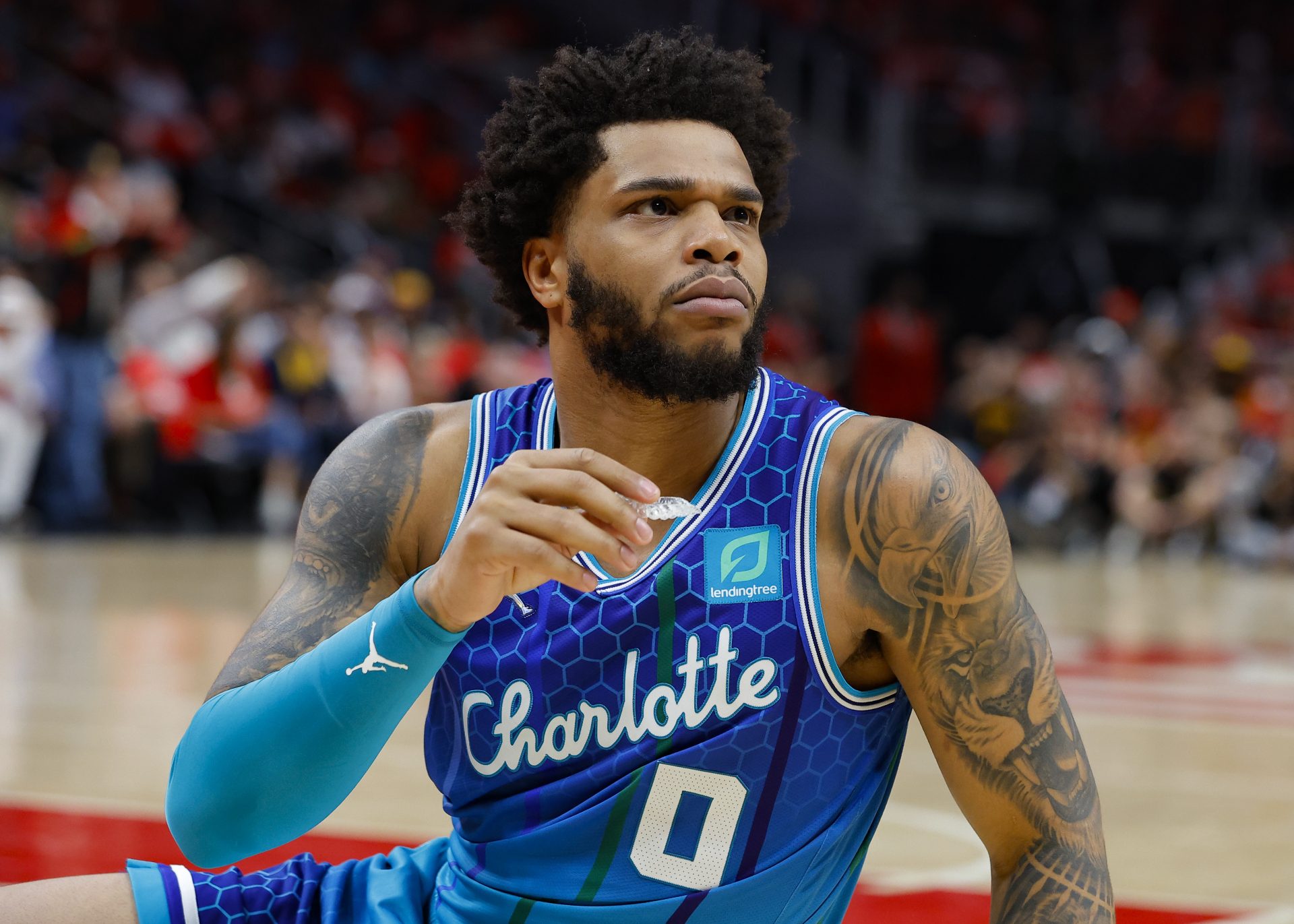 Miles Bridges a forward for the Charlotte Hornets found himself in trouble on Wednesday after he was arrested for felony domestic violence.

According to ESPN, Bridges was arrested Wednesday in Los Angeles on a felony domestic violence warrant. The Los Angeles Police Department confirmed his arrest but did not give further details relating to the charges. He was released the same day on a $130,000 bond and is scheduled to appear in court on July 20th.

The Hornets acknowleged Bridges’ arrest and said in a statement,

“The Charlotte Hornets are aware of the situation involving Miles Bridges. We are in the process of gathering additional information. We will have no further comment at this time.”

Miles’ arrest came the day before the start of the NBA free agency where teams throughout the league are able to speak with players that are free agents.

Miles, who has been a leading scorer for the Hornets was extended a qualifying offer on Tuesday, which allows the team a chance to match any offer he may be given by another team. Honets GM Mitch Kupchak said on Tuesday, “As an organization, we love Miles. We are going to bring him back. He has been great for the franchise, and I believe, with his work ethic, he’s only going to get better.”

With the NBA Free Agency as a hot topic, many fans took to social media to react to the news of Miles’ arrest.

The Pistons taking back the max contract they set aside for Miles Bridges pic.twitter.com/rMjqb0dLOz

“Miles Bridges gonna be the first player to make it out the league” https://t.co/5aPbP8Ered

At the moment, Miles has not publicly spoken out about the arrest.