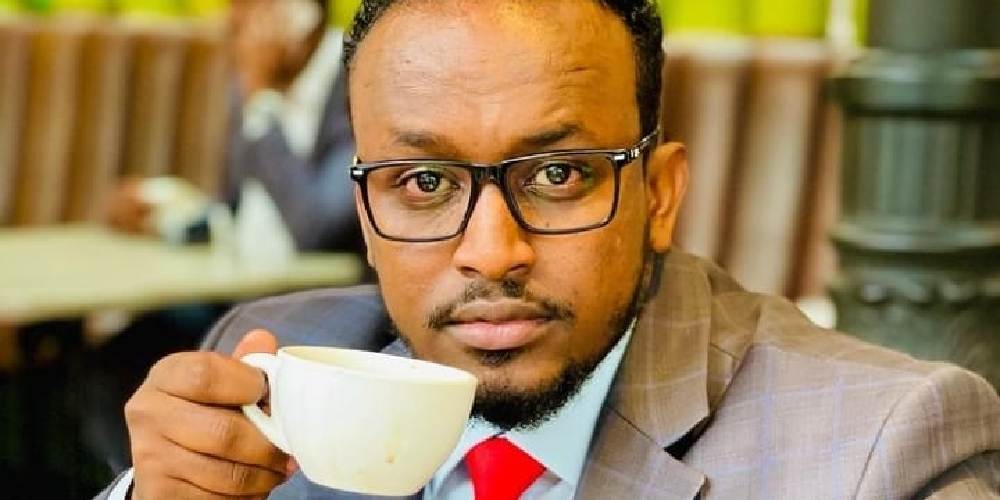 Matatu Boss Jimal Roho Safi is suggesting that he would not stay with a woman who is cheating on him with other men.

Jimal shared a statement on his Instagram page saying that if he dates you, he does not expect you to be with another man.

According to Jimal, he needs a soulmate but once he realizes otherwise, he dumps you.

“Once I notice that am sharing you, I will leave you for them. I need a soulmate, not a hotspot”

Jimal’s statement was however opposed by his fans with many asking him if he would be okay if he is the one cheating.

“What if you are the hot spot?” to which Jamal responded saying cheating is allowed in men.

Another fan identified as yrimu6 said,

“Players can be jealous.”

Jimal who had allegedly married socialite Amber Ray, separated early this year. His wife Amira also allegedly filed for divorce after he disrespected her.

A fan told Jimal in the comment section that he

“left the BEST and lost her for the WORST…man you imma suffer.”

“But you were sharing yourself among women recently, have you just discovered who you are?”

jackie_hudsons told him to accept that most women cheat on men.

“Most of them are hotspot so get used or go back to where you lost track and rebuild again if there’s a chance to.”

A fan identified as kiariefa alleged that Jimal was dumped by Amber Ray for cheating.

Well, on the other end, Amber Ray seems to be tired of being an independent woman and now wants to get married again. She has promised to be a good wife.

“Okay, the economy is no longer suitable for me to remain an independent woman. the time has finally come. I am now considering listening to you niggas for supplemental income. I’m ready to settle down. This time I mean it!”