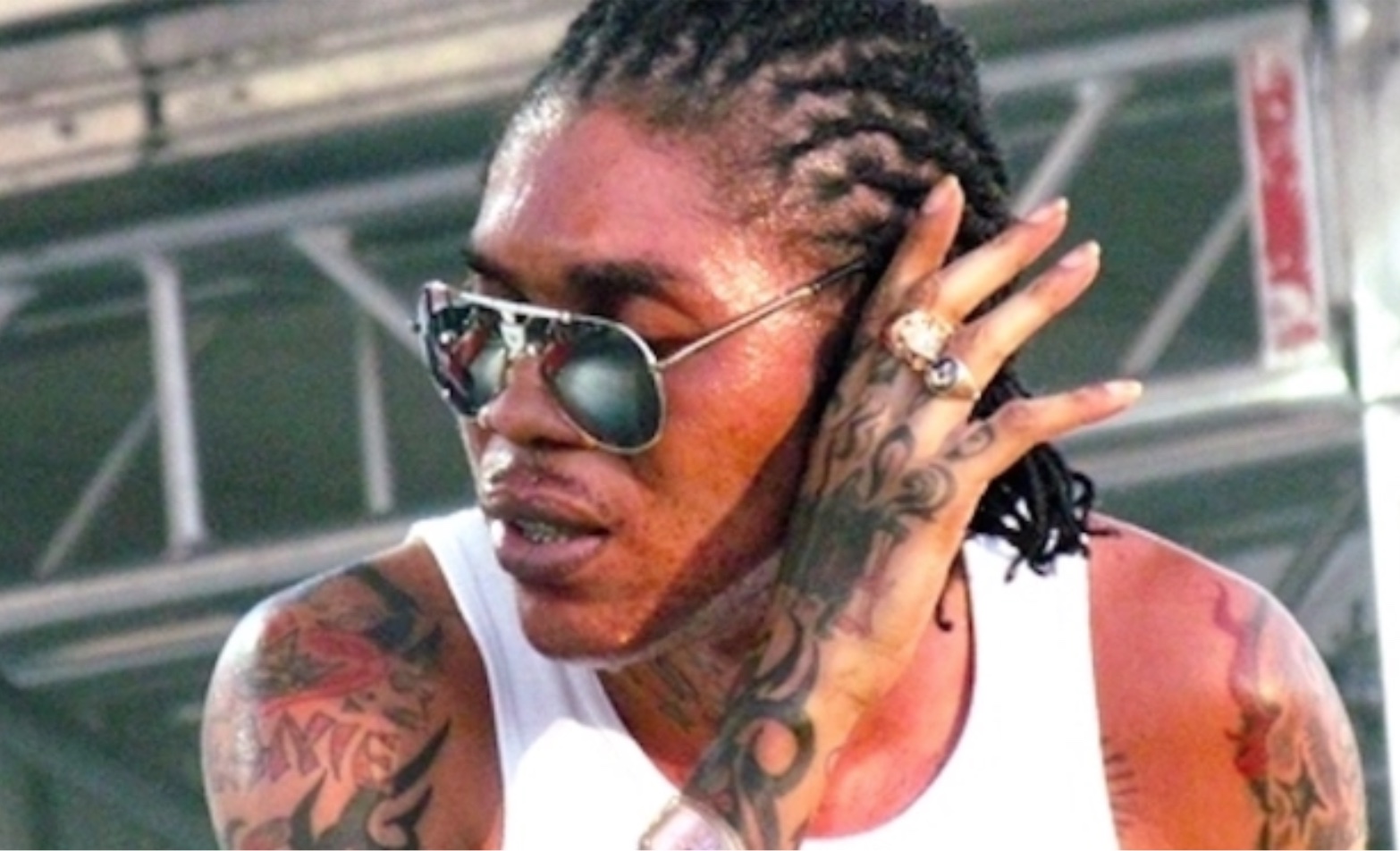 Reputed Dancehall King Vybz Kartel has been said to be sitting on a huge catalogue of unreleased songs for several years. The deejay, who has continued to entertain his fans with music, is expected to release tracks from his back catalogue after several unreleased recorded singles were made public.

Vybz Kartel News, an Instagram page that provides regular updates on the ‘Worl Boss’, uploaded several song covers, but no dates accompanied the songs in yesterday’s post. The update includes a single entitled George Street, another called The Journey Continues, and a third entitled The Town. There is also a collaborative single by Vybz Kartel, Popcaan and Spice called Cute Rider.

The songs were captioned, “Vybz kartel catalog of unreleased Music.”

Speculation about Kartel making music while imprisoned persists, prompting a recent investigation. Jamaica’s Deputy Commissioner of Corrections at the Department of Correctional Services, Joyce Stone, released a statement recently confirming the investigation into the music Kartel is releasing. Kartel has been releasing music consistently which includes several albums and singles over the years, despite being behind bars. She explained that Kartel is not permitted to make music while incarcerated because he is not a participant in the rehabilitation programme that allows it.

Kartel is barred from joining the programme as it precludes appellants.

Kartel, born Adidja Palmer, has been incarcerated since 2011, and he was sentenced to life in prison for the murder of his associate, Clive ‘Lizard’ Williams, whose body was never found. Kartel is now waiting for his final appeal before the UK Privy Council, which is Jamaica’s highest appellate court.

In 2014, a representative of Kartel told Urban Islandz that they have a huge catalogue of previously recorded unreleased songs because Kartel “would literally be in the studio everyday recording new material,” which ultimately resulted in a “hard drive full of unreleased music.”