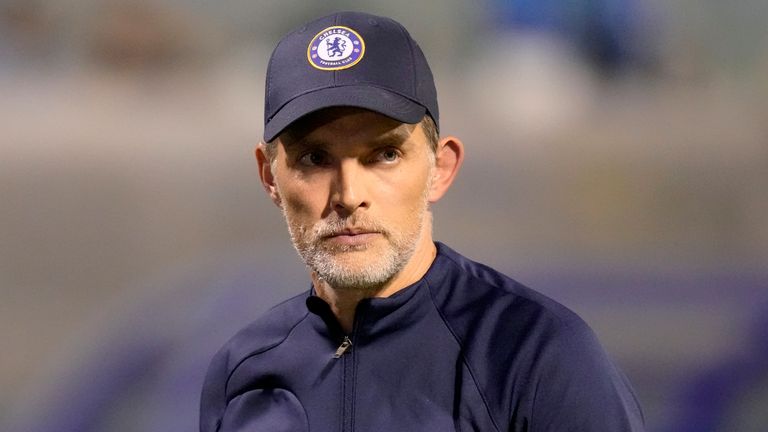 Head coach of the Chelsea Football Club, Thomas Tuchel was fired on Wednesday morning, which is a month into the Premier League season. This announcement comes just three months after the new owners formally completed their takeover.

On Tuesday, Tuchel’s 100th and final game in charge of Chelsea ended in a 1-0 UEFA Champions League defeat to GNK Dinamo Zagreb.

According to Telegraph Sport, a replacement has already been identified for Tuchel. Anthony Barry, a highly-rated member of Chelsea’s backroom staff is likely to take temporary charge until a replacement is found.

“On behalf of everyone at Chelsea FC, the Club would like to place on record its gratitude to Thomas and his staff for all their efforts during their time with the Club. Thomas will rightly have a place in Chelsea’s history after winning the Champions League, the Super Cup and Club World Cup in his time here,” official statement released by Chelsea F.C.

Sources claim that there have been issues behind the scenes at Chelsea all summer, which Tuchel has hinted at on occasion.