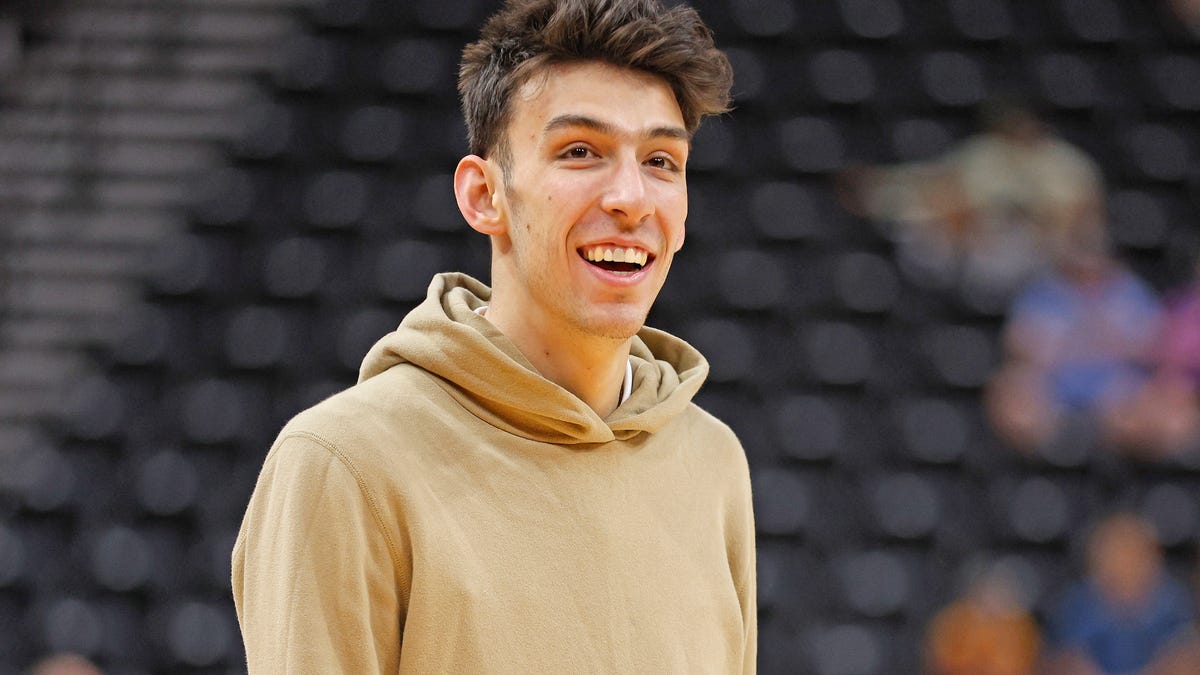 Chet Holmgren, Paolo Banchero and James Wiseman are ones to watch at NBA Summer League

Players who were added to NBA rosters two weeks ago take the court to play against young NBA talent, and people who are still desperately clutching their professional basketball dreams. There were a handful of teams in San Francisco and Utah earlier in the week, but the big show is in Vegas for 10 days.

Summer League is like an extra helping of dessert for NBA fans. There’s nothing wrong with enjoying that extra slice of pie—just don’t act like it’s a meal. The season ended the moment that the Golden State Warriors celebrated the franchise’s fifth championship on the TD Garden floor. The meal is finished, and people are already packing to-go plates and saying their goodbyes. There is nothing necessary for you in dessert No. 2, but that’s okay. It tastes good and it’s there for you to eat.

There’s not much to gain about how good these players will be come October, but it is a chance to get a brief look at some of the best players who have never played in the NBA. Sometimes, Jonathan Kuminga puts on a show and he ends up starting in a playoff game 10 months later.

While summer league isn’t true NBA competition, it’s still a good show and worth your time if you like basketball. If you’ve got some free summer nights ahead of you here are some players to pay attention to for the next week and change.