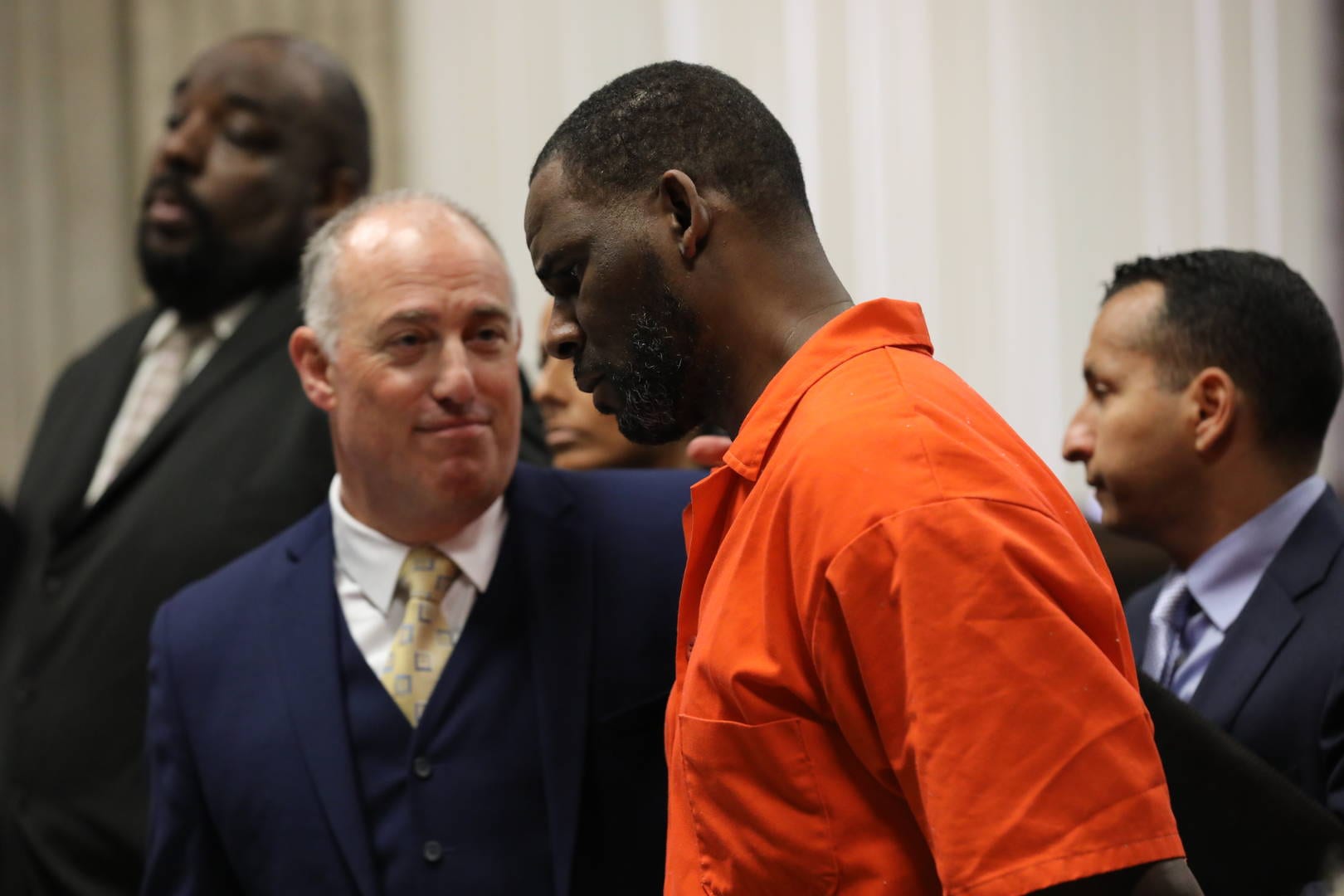 A crazed fan of R. Kelly was arrested in Chicago after threatening to attack the U.S. attorney’s office in New York.

According to the Chicago Tribune, a suburban Chicago man, Christopher Gunn, 39, was charged in a criminal complaint in U.S. District Court on Monday in Brooklyn. Gunn is accused of making threats that involve serious bodily injury or death.

Gunn carries the alias “DeBoSki” and was arrested in Chicago, appearing in the city’s federal courthouse on Monday. He is being held in custody and New York prosecutors are asking that he is transported to New York to face charges.

Gunn appeared at a session of Kelly’s trial in September and then posted a video to YouTube about the location of the office. Speaking in the video, Gunn said “get real familiar with this building” and “If Kellz goes down, everybody’s going down.”

He added, “We’re going to storm they office. … If you ain’t got the stomach for the shit we ’bout to do, I’m asking that you just bail out.”

The charges also state Gunn was rallying fans of the incarcerated singer to a meeting place on Wednesday for the sentencing hearing.

R. Kelly was convicted of racketeering in September. His sentencing is still set for Wednesday.