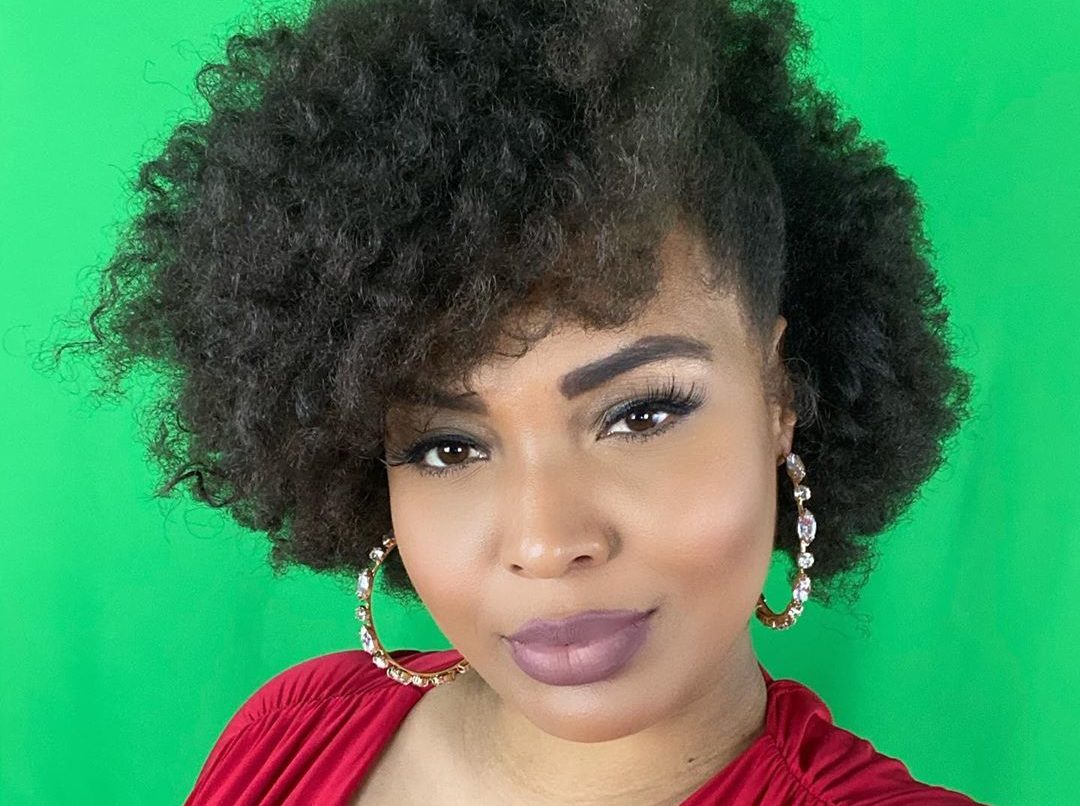 “Hate to bring on social media, but Nia Guzman is out here accepting money on her daughter Royalty Brown’s behalf for business promo, and she’s not posting the promo,” Bey claimed in a video posted to her Instagram account Monday afternoon on May 16, 2020.

The entrepreneur further claimed that she had a legally binding agreement with Guzman and “that the contract states that we are supposed to get two posts from Royalty Brown for Beymoss.” The tattoo boss claimed that Guzman “accepted the money,” and then “her manager blocked my husband and I on social media and via text, and she’s never posted.

She added, “It’s all over my Instagram Live. It’s on my radio show on WGCI, and it’s right here again on Instagram.” Speaking directly to the 38-year-old model, Bey made it clear, “Nia Guzman; I’m on that a–. I want my money back. Period. We have a contract together. So you either handle it nicely, or we can get ugly, boo, because we obviously have the funds to get ugly,” she added as she panned the camera across, giving a view around her large home.

She continued, “So what do you want to do? I know you ain’t get the funds, sis. Chris Brown is only paying for his child support, honey. He’s not paying to support you. So, you’re out here scamming small businesses in the name of your daughter to support yourself, okay boo, we can do…