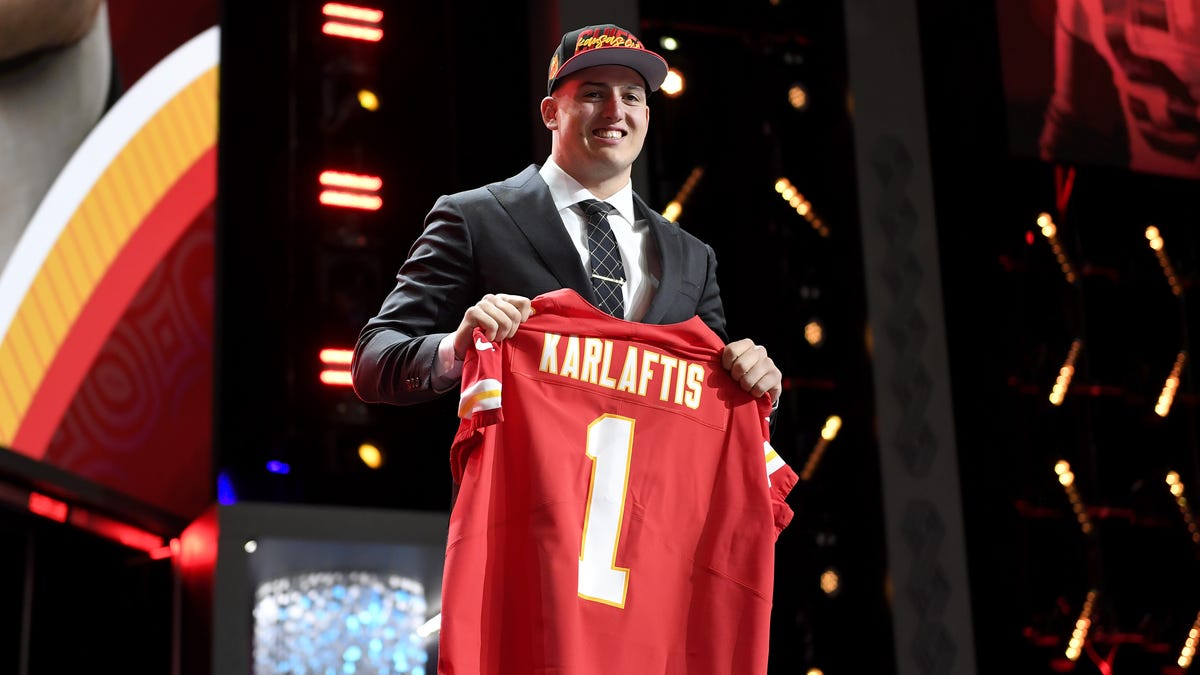 KC has been great at identifying talentPhoto: Getty Images

Give one point to Kansas City Chiefs Twitter for a nickname they created. They have started calling the Chiefs’ first-round pick, George Karlaftis, “Furious” George. He likes the name, and what is there not to like? Great wordplay, pop culture reference, and perfect for a pass rusher.

Fury is exactly what the Chiefs want Karlaftis to unleash on opposing offenses. Part of the reason that they struggled early last season was their defense. There was a stretch when injuries forced three-time Pro Bowl defensive tackle Chris Jones to play on the outside. As the season progressed, health improved. Their defense finished the year 13th in weighted DVOA and seventh in pass-rush win rate, but the Chiefs were the worst team in the NFL in run-stop win rate.

Every season for the Chiefs is Super Bowl or bust as long as Patrick Mahomes is their quarterback. That kind of playmaking ability at football’s most important position gives the Chiefs a leg up on every team in the league, especially with him still in his 20s. However, for them to be able to defeat the Buffalo Bills in the playoffs for a third consecutive time in the playoffs, they need to improve on defense.

They’re hoping that Karlaftis can be a consistent contributor immediately. He has recorded two sacks in the preseason, which is probably why Chiefs fans have found him deserving of a nickname before the start of the regular season, but his offseason work has been about way more than a couple of preseason highlights.

Andy Reid said during OTAs that Karlaftis always plays at 100 miles per hour and the coaches had to slow him down. Coming out of Purdue, Karlaftis’ high motor was considered a strength of his, but he is also a physical specimen. He measured 6-foot-4, 266 pounds at the scouting combine, and he also recorded a vertical leap of 38 inches.

Karlaftis did not record a lot of sacks during…