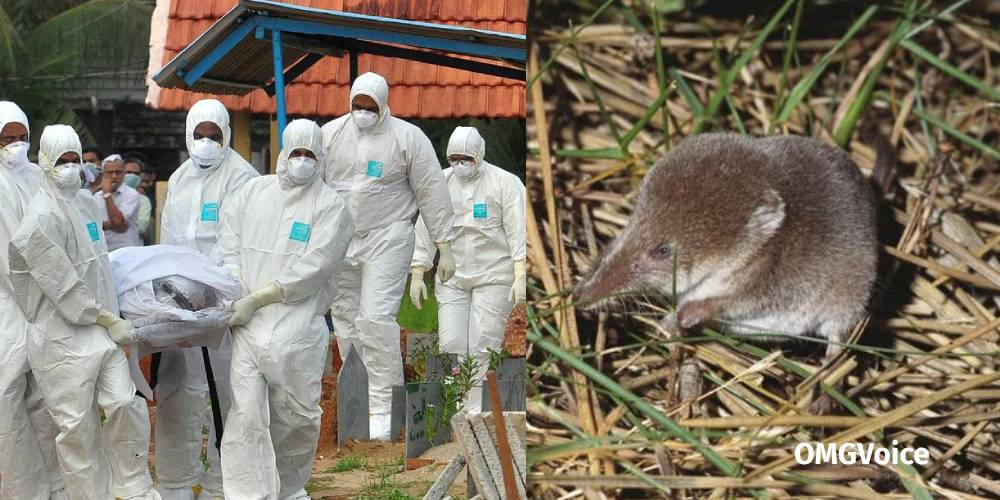 Scientists in China studied 25 animals and decided the shrew is the most likely transmitter of the entirely new Langya virus – which could already be transmitting among humans.

China has raised the alarm after 35 people were infected with an entirely new zoonotic virus reportedly spread to humans through a shrew.

The “Langya” virus has already infected dozens across two of China’s eastern provinces.

According to Taiwan’s Centers for Disease Control (CDC), the virus is entirely new and has not been spread to humans before.

Two species of the same category have been identified in the past – the Hendra and Nipah viruses, the Sun reports.

The two viruses are said to create horrific illnesses with no known cure, vaccine or treatment.

World Health Organisation data classes the viral family as biosafety Level 4 – meaning it has a high risk of aerosol-transmission and of causing life-threatening disease with no way of minimising its severity.

According to China’s state-run Global Times, the 35 infectees are still alive and none have developed serious illnesses .

The virus was detected after scientists checked patients who were running a fever, according to an article published in New England Journal of Medicine (NEJM)

The paper added that the patients had been in contact with animals before their diagnosis.

As the virus has been detected among a cluster of people, it’s likely it may already be passing between humans.

“There was no close contact or common exposure history among the patients, which suggests that the infection in the human population may be sporadic.

“But our sample size was too small to determine the status of human-to-human transmission for LayV.”