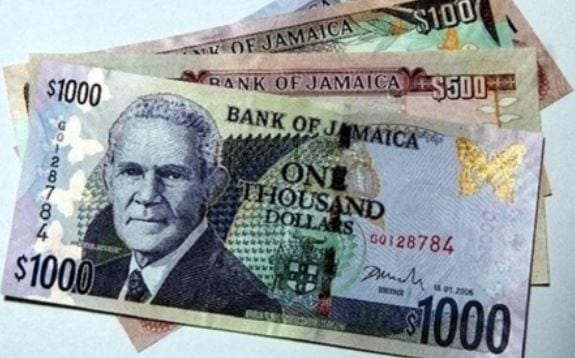 According to the allegations, the Chinese man, Liu Sheng Li, was stopped by a police officer, who informed him of multiple road traffic breaches he committed and then instructed him to produce his licence. This was when Liu Sheng Li allegedly handed the policeman $1000 to which the officer inquired why he was handed the money. In response, it is alleged that the male Chinese replied, “I have no driver’s licence”.

However, the allegations were strongly denied by Liu Sheng Li’s attorney when the case was brought before Senior Parish Judge Lori-Anne Cole-Montaque on Thursday at the Kingston and St Andrew Court. Liu Sheng Li pleaded not guilty to bribery and was represented by attorney-at-law Steven Jackson, who presented the argument that his client “does not speak any form of English” which made it impossible for him to tell the police he did not have a licence.

In what Jackson described as an honest mistake, he explained that in the Chinese custom “men usually do not walk with what we call wallets” and, being that they carried their documents in their pockets with their money, “he took the documents, including the money from his pockets and handed everything to the police”.

Jackson told the judge that he holds the belief that his client, “in fright of the situation”, took everything he had in his pocket and handed them to the police.

However, the senior Judge rebutted his argument about Sheng Li not being able to speak English based on her observations of Chinese nationals who came and adopt Patois. Saying she “understand the complexion of the defence” the senior judge ordered Liu Sheng Li to face trial in the Kingston and St Andre Parish Court starting September 7.

RELATED: Juror who was charged for Bribery…