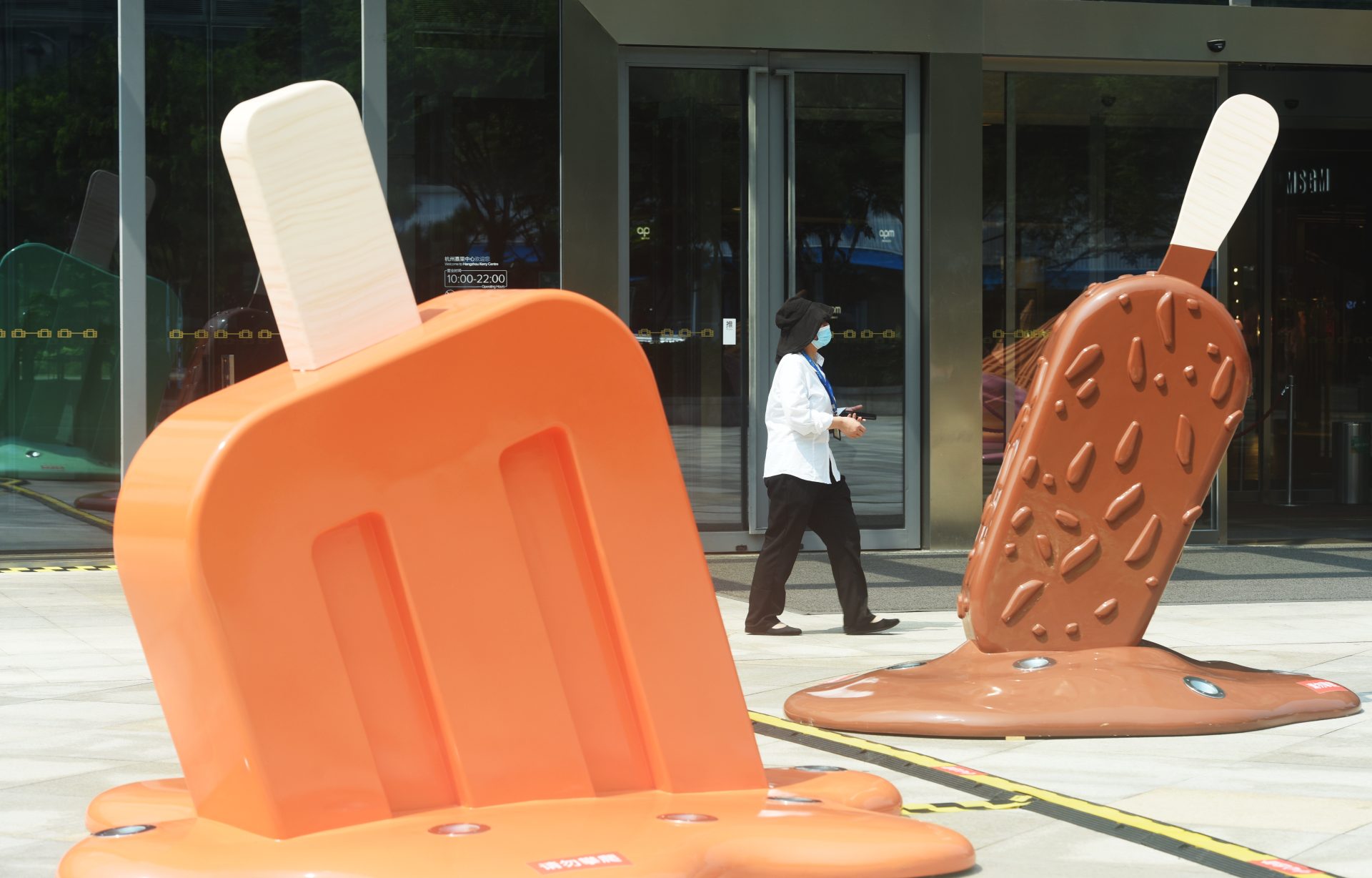 A couple of weeks ago, Klondike announced that the Choco Taco was no more, but after people public expressed how much they would miss the treat, the company is reconsidering.

Klondike told CNN they are developing an action plan.

The overwhelming support for Choco Taco has certainly made us reconsider our long-term plans,” Klondike said in a statement emailed to CNN Business on Friday. “The team is working on a plan to bring it back, though it may take some time,” Klondike said.

Adding: “There are currently no definite timelines for bringing the Choco Taco back,” Klondike noted.

Choco Taco is so beloved that people were selling their last few bars for upwards of $500.

1200 cash. I know what I have. No lowballing pic.twitter.com/11Svbn4Kon

According to FOX 11 LA, online users have posted their Choco Taco ice cream bars online in hopes of selling them for upwards of $500 each.

The prices listed in Facebook’s Market Place of the Los Angeles area show the ice cream for sale ranging from $25 to $500.

The site also reports that some bars are selling online for $1,000.

Whether or not this is a joke is unclear, but users appear to be marking up the price tag for this rare treat.

Klondike also insisted that the initial announcement was not a publicity stunt.

“The discontinuation was a result of complex production challenges and not a stunt,”

The company told people on Twitter that the ice cream bar wouldn’t be available in stores.

You’re never too old for three things: Parties, Klondike and Pin the Tail on the Polar Bear. Ok, that last one we made up. Tell us what you love about birthdays and you never know what could happen?#4aKlondike100 pic.twitter.com/y7ykGgAan9

Roomies, what y’all think of this?