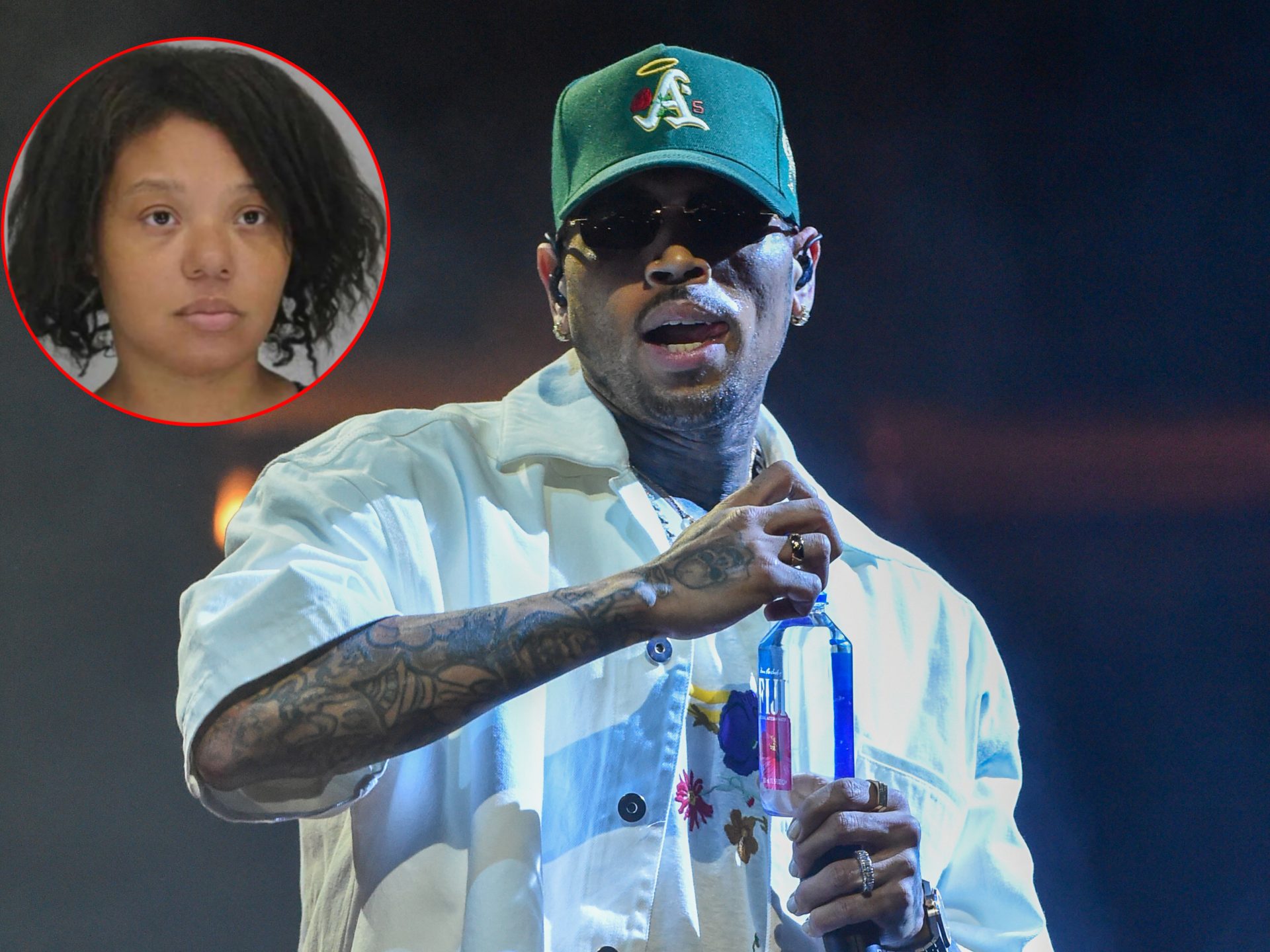 Earlier this week Portia Odufuwa was wounded by officials after she let off shots while inside the Dallas Love Field Airport. Now more details about her criminal past have come to light. One of those past details is that she once referred to Chris Brown as he husband, causing him to react to the report.

As previously reported, video footage showed airline passengers scrambling to get to safety after Odufuwa took shots inside of the airport on Monday. Prior to firing her weapon, she made announcements about her marriage, incarceration, and also threatened to blow up the airport. She was shot by police in response to the shooting, leaving her hospitalized on Tuesday.

Reports about Odufuwa’s past revealed that she suffers from mental illness and also has a criminal past, which also includes bank robbery and even arson. Affidavits reportedly show that in the past, more than once she has given authorities Chris Brown’s home address claiming that he was her “husband.”

On Tuesday, Chris took to his Instagram story to react to the news and said,

“I don’t know what’s in my f***in music, I got some of the craziest stalkers in the world man. Mental health is not something to play with man, we looking out for ya’ll.”

Odufuwa has been charged with aggravated assault against a public servant, and could possibly face other federal charges, NBCDFW reports.

Chris Brown is currently touring the country on his “One of Them Ones,” tour along with Lil Baby. The tour is also in support of his latest album “Breezy,” which was released last month.