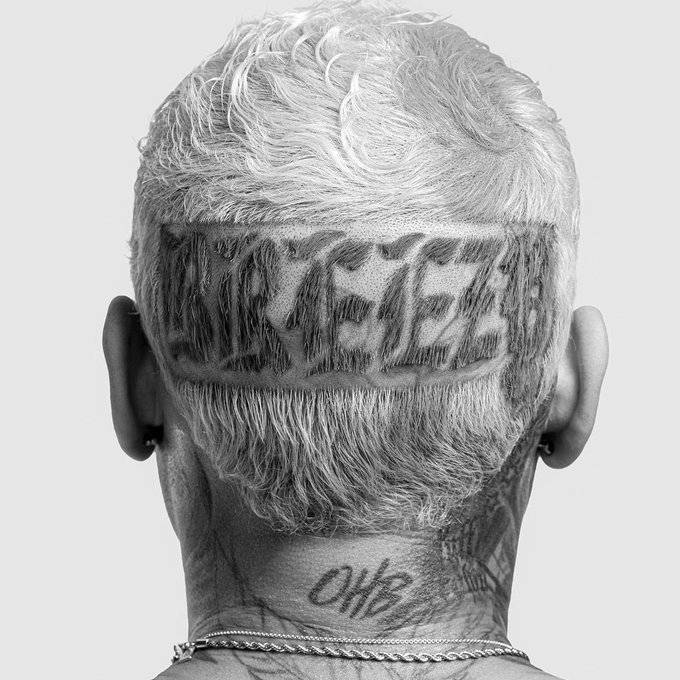 Chris Brown has been spending a lot of time transitioning into the metaverse with his keen interest in NFTs, but he’s also gearing up for his BREEZY drop.

Brown already revealed the cover art for the album, and yesterday, the iconic singer revealed the tracklist. Chris Brown’s 10th studio album is set to have 24 songs and will be available on June 24.

A few days ago, Brown took it to his IG story to drop names of the potential features for BREEZY. Brown mentioned artists like  WizKid, Yung Bleu, Ella Mai, HER, Lil Wayne, BLXST, Anderson .Paak, Jack Harlow, Fivio Foreign, and more on the now-deleted post. Rapper Lil Baby, who Chris joined for the “One Of Them Ones Tour,” hinted that they have new music coming.