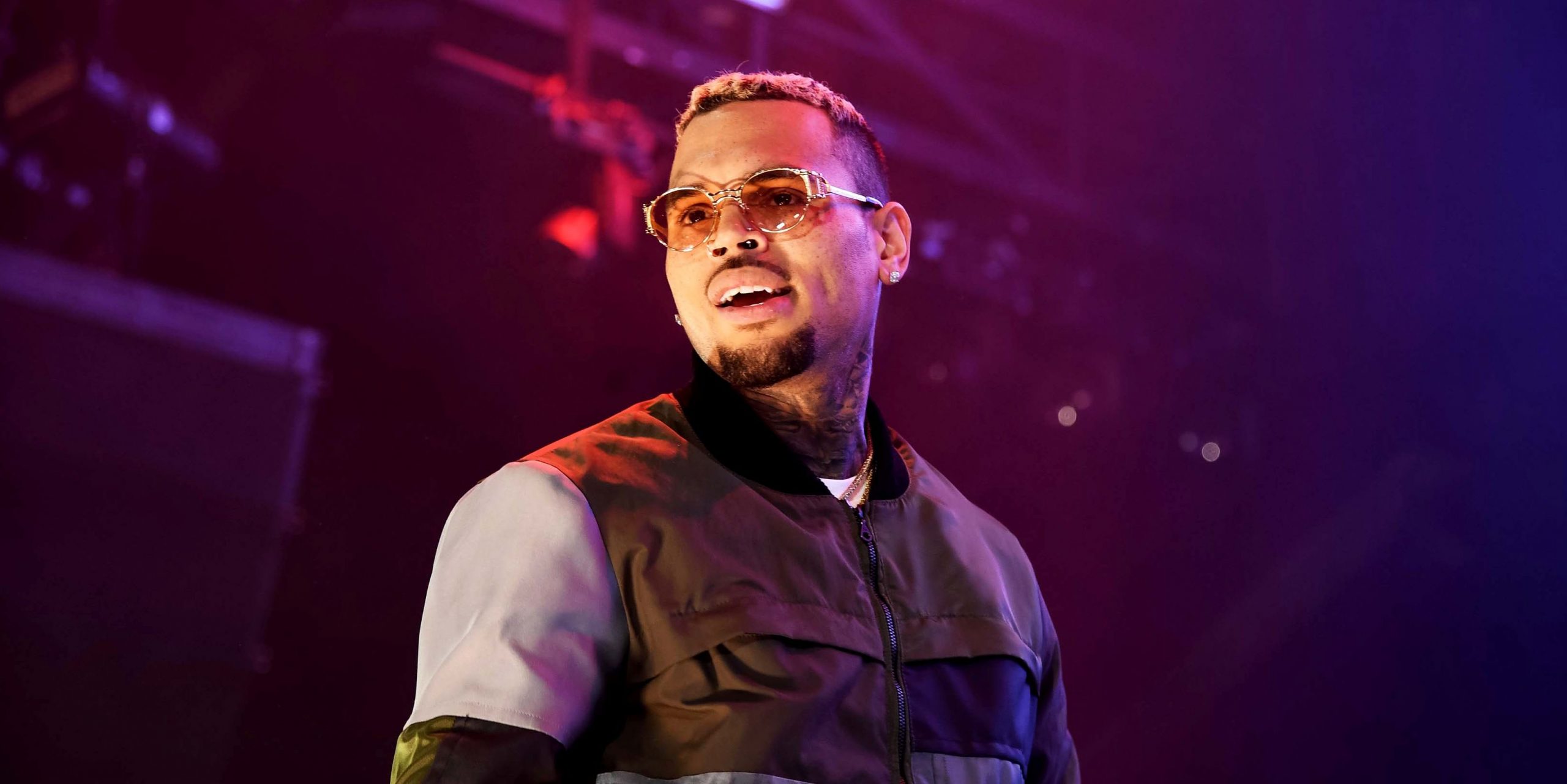 Apparently Chris Brown feels some type of way out about the lack of media support towards his new album Breezy.  Despite the album hitting number three on the Billboard 200, Brown took to social media to say it seems like people only invest in the negative stories about him. He continued by writing “Chris Brown gets in trouble, the whole world is on it. Chris drops an album, crickets.”

The Breezy album debuted with 73,125 sales and ranks #3 on the best-selling albums. Released as his 10th studio album on June 24.

READ MORE: Chris Brown Leaves the Door Cracked for VERZUZ: “We Might Figure Something Out”

Now I don’t want nobody tell me again that Chris Brown doesn’t care about his sales by the way he is speaking facts Chris Brown get some type of controversy it’s all over abc,nbc,CNN,shaderoom ect multiple articles about it Chris brown drops music or album white media ignores it. pic.twitter.com/zD66yoZYu2

Fans of Brown can catch him and Lil Baby performing live at One Of Them Ones tour stops kicking off July 15.

Which songs off Breezy do you hope make the tour setlist? Share your comments with us on social media.